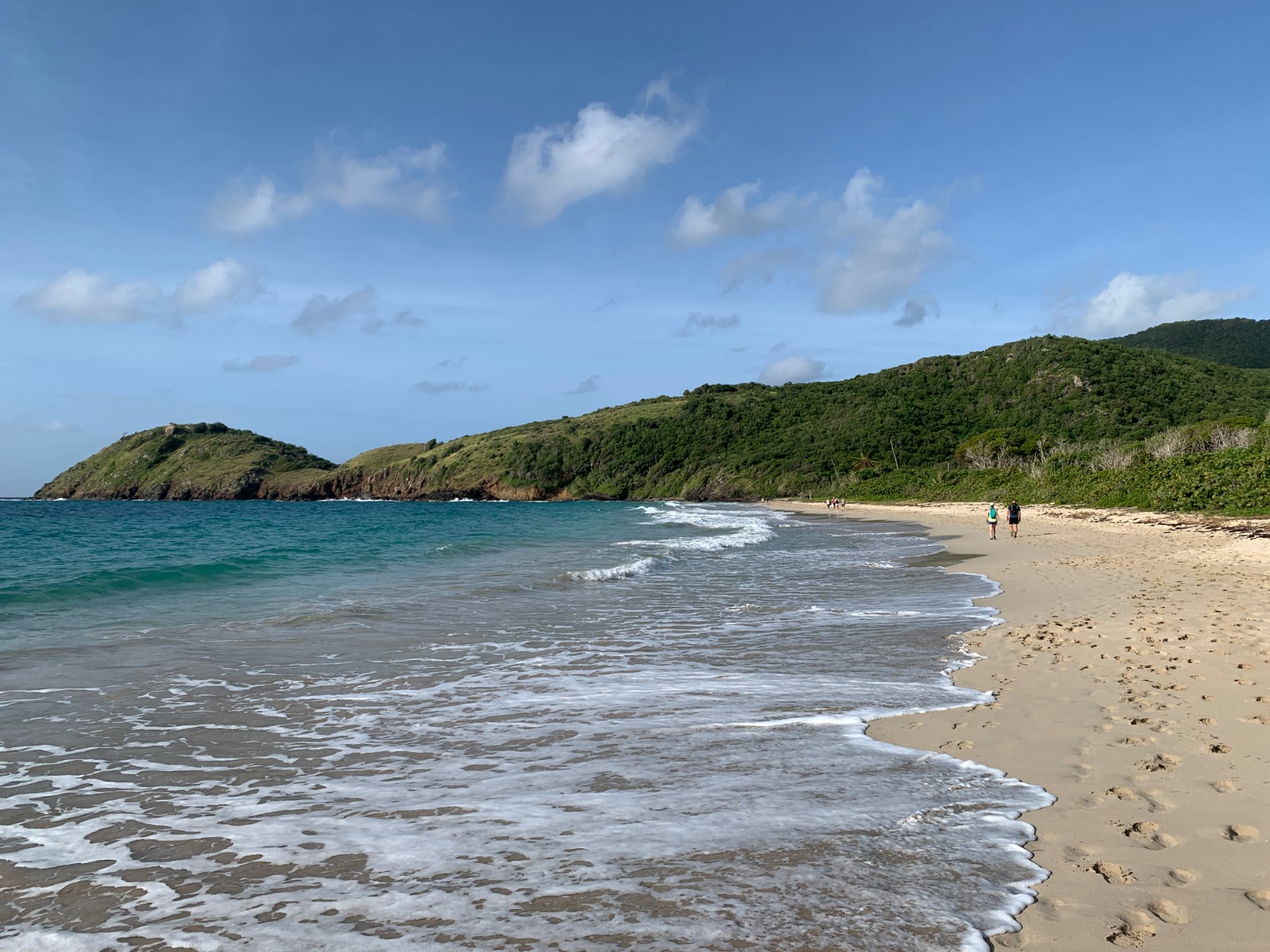 Beaches will be open for limited hours only on the three public holidays over the festive season, government has confirmed.

All beaches nationwide will be accessible from 5am until 1pm on Christmas Day, Boxing Day and New Year’s Day.

Cabinet previously hinted there may be special dispensation for hotels located on beaches. But Information Minister Melford Nicholas said yesterday that locals and tourists alike would all be subject to the same rules.

He said resorts preparing to welcome guests for Christmas appeared happy to oblige.

Beaches were open for the same timeframe on Wednesday’s public holiday – VC Bird Day – which marked the birthday of the country’s first prime minister.

“We have not had any adverse feedback since we put that regime in place. Obviously Wednesday was the first opportunity to test those protocols, as to whether or not there had been any upheavals in relation to those restrictions,” Nicholas told journalists at Friday’s post-Cabinet meeting press conference.

“Those will continue for the remaining holidays this year and for January 1. The hoteliers have not indicated any pushback… It is a prescription that works for visitors and residents and citizens alike,” the minister added.

Meanwhile, traditional Christmas Eve shopping will come to an early finish this year at 8pm – although it is an extra hour than the previously tipped closure time of 7pm.

Minister Nicholas confirmed that the same 8pm closing time applies to bars and restaurants too on December 24. Essential services like pharmacies and gas stations will be able to remain open until the 11pm curfew.

There is also a special allowance for churches which will be free to conduct Christmas Eve and New Year’s Eve services until 1am.