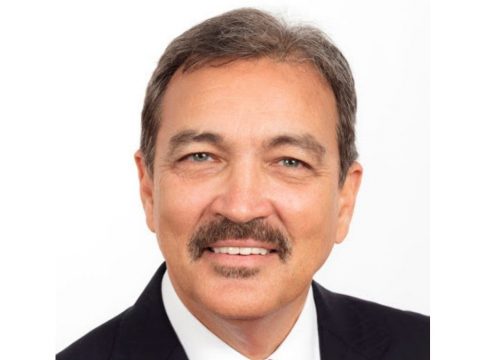 Minister of Tourism Charles “Max” Fernandez has called on the government of Antigua and Barbuda to follow in the footsteps of Barbados and move towards becoming a Republic.

Almost 400 years after the first English ship arrived on its shores, the former British colony of Barbados woke up on Tuesday as a Republic, after the nation removed Queen Elizabeth II as its head of state, ending Britain’s centuries of influence.

“We need to get this done as soon as possible; it is something that should have been done some time ago. We have to get past the final chapter of a tie to a country that had our people in slavery,” Fernandez told Observer yesterday.

Fernandez, along with Senator Shenella Govia, Governor General Sir Rodney Williams and his wife Lady Williams, represented Antigua and Barbuda at the ceremony which was described as “spectacular”.

“It has brought a new awareness to the rest of us … the heads of governments of many of the other Caribbean islands … it made us feel out of place that we haven’t done it. We really need to get on board and get this done,” Fernandez said.

According to the tourism minister, Antigua and Barbuda should not waste any time in making the move.

Being head of state is a largely symbolic role but symbols matter. Framed portraits of Queen Elizabeth hang in Barbados’ government buildings. The island has a Queen Elizabeth Hospital. The police, postal workers and prison officers all wear a badge on their uniform with a crown insignia. Much of that will now change.

In his speech to the hundreds who attended Tuesday night’s ceremony, Prince Charles acknowledged the “appalling atrocity of slavery” Barbados had suffered.

He also reiterated the continuing ties between Britain and Barbados, despite the constitutional status change.

In a message posted on his Facebook page, Anthony said “over the past few years, Barbados has achieved two constitutional milestones which have surprised me. It has done the unthinkable – first, it jettisoned the Privy Council as its final court of appeal and adopted the Caribbean Court of Justice (CCJ), then secondly, it replaced the British monarchy as its head of state in favour of a Republican president”.

Dr Anthony described the actions as “unthinkable”, given that for years the wider region treated Barbados as the “most Anglophile nation” in the Commonwealth Caribbean.

Parliament to meet next month to consider changes to three bills