The Antigua Public Utilities Authority (APUA) has released a statement notifying the public that a fault on its 69 KV line between Crabbs and Lavington was the cause of an island-wide outage on Monday.

The company said although the affected section of the network was isolated, all online generators tripped resulting in the black out around 10 a.m.

According to the statement, further investigations are being carried out to determine the cause of the fault on the 69 KV line, the subsequent tripping of the generators and future mitigation measures against the reoccurrence of this fault type. 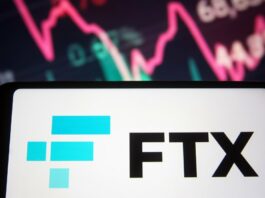 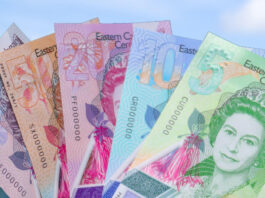 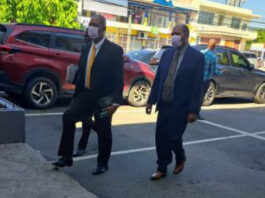