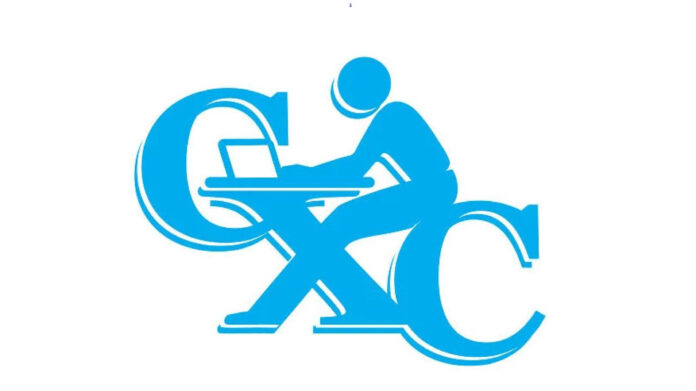 The Caribbean Examinations Council (CXC) announced yesterday that this year’s exams will be delayed by three weeks due to the sustained impact of the Covid-19 pandemic.

In a media conference, CXC Registrar Dr Wayne Wesley, revealed that the exams – which were initially scheduled to begin on May 2– will now commence on May 23, with the results expected to be released by late August or early September.

The deadline for the submission of School-Based Assessments (SBAs) has also been extended from June 30 by two weeks for both CSEC and CAPE.

Education officials in Jamaica, as well as the Caribbean Union of Teachers (CUT), have been very vocal in recent weeks, calling for a postponement of the exams on account of the displacement many students have been experiencing due to the pandemic.

However, CXC declared just last week that it had no intention of postponing the exams, noting that a delayed start would “negatively impact the date for the release of results, affecting candidates’ ability to meet the matriculation period for pursuing higher education at universities, as well as scholarship application opportunities.”

Dr Wesley addressed this concern during yesterday’s media conference, saying, “We understand the concerns of students wanting these [results] to be available as early as possible, and we will seek to do what is necessary at this time to facilitate them meeting their matriculation requirements at the earliest possible time.”

CXC has also decided to release the list of broad topics for the exams in a few weeks, to give the students a general idea of what to expect.

Yesterday’s media conference followed a Special Joint Meeting of the School Examinations Committee (SEC) and Council, regarding the administration of this year’s exams.