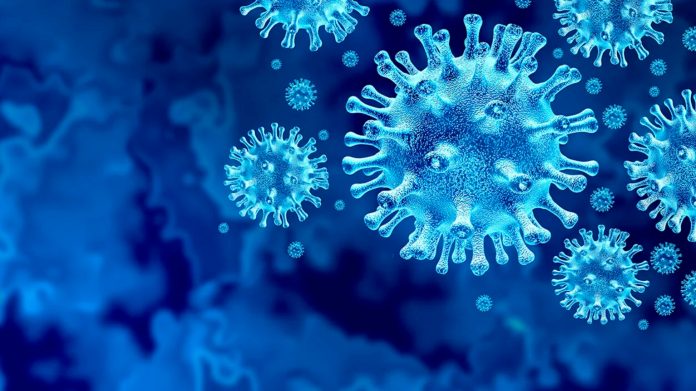 A residential home for the elderly has been closed to visitors as staff grapple to contain an outbreak of Covid-19.

Around 20 of the Fiennes Institute’s current 68 residents have tested positive for the virus, sources told Observer last night.

The infected people are all said to be showing

mild symptoms only and are isolated to curtail further spread.

The insiders say all residents at the Queen Elizabeth Highway-based institution have now been tested along with several of its circa 30 nursing staff, with testing being rolled out to the remainder. So far, all workers have returned negative results.

The first positive cases were confirmed on Tuesday afternoon. Some residents had apparently started to display flu-like symptoms three weeks ago.

The Queen Elizabeth Highway-based home is said to be equipped with testing kits, and residents who show possible signs of the illness, such as cough or fever, are tested as standard.

Most of the positive cases are among Fiennes’ ambulant inhabitants, meaning those who are able to walk around freely rather than being confined to bed.

“Those who were outside have brought it inside,” one source said. “We are not too sure where it came from but we are of the opinion it might have been a staff member.

“But there is nothing alarming. All cases are still very mild up to now. It is contained and no further visitation will be happening for the time being.”

Visitors had previously been limited to appointments only “to avoid a cluster”.

“We have basically closed down now and will see what happens after 14 days or so,” the source added.

The majority of residents at the Fiennes Institute are said to have been vaccinated against the coronavirus.

Nursing homes worldwide have been particularly hard hit by Covid-19 with elderly people especially vulnerable to the illness.

“They have since been swabbed for PCR tests and we are awaiting confirmation from those,” she explained.

“But as is customary even before we get the PCR confirmation, we go ahead and conduct an outbreak investigation. That has already begun,” she added.

The Ministry of Health’s latest dashboard – which has data up to last Sunday – revealed there to be 21 active Covid cases in the country, one of whom is hospitalised with mild symptoms.

Antigua and Barbuda has recorded 7,523 cases since the start of the pandemic.