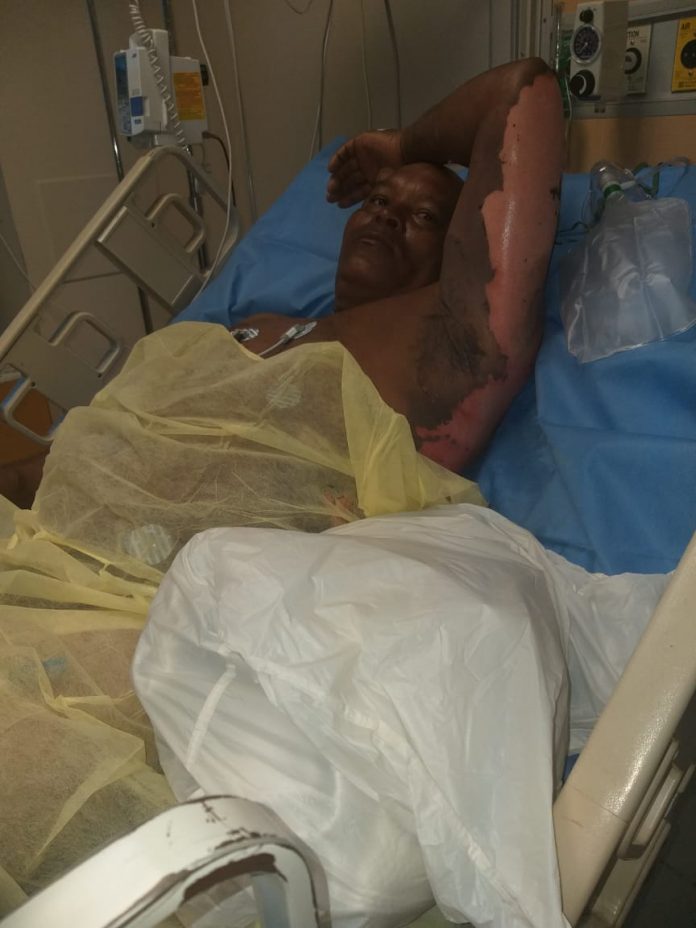 The contractor who was electrocuted at a construction site in Buckleys on Thursday June 18th, died in an Atlanta hospital early yesterday morning.

Family members confirmed to Observer media that Clairmont Carrington, a mason and steel bender, died shortly after 2 am.

The circumstances surrounding his death will be released following the conclusion of an autopsy a family member said.

On the day of the electrical incident, Carrington had been rushed to the Mount St John’s Medical Centre (MSJMC) with severe burns to his body

He’d come into into contact with a nearby electrical cord at the Buckleys school job site.

That cord delivered some 11,000 volts of electricity to his body.

In late June, he was flown to a medical facility in Atlanta for further medical treatment and had already undergone two successful surgeries.

Meanwhile, the Antigua Public Utilities Authority (APUA) had issued a statement, days after the incident, denying negligence in the matter.

This, after reports in some quarters that the utility company had previously been alerted about a faulty electrical line, but failed to carry out repairs until after the incident.