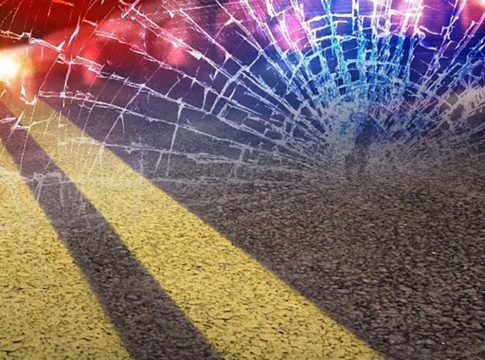 A child who suffered head injuries in an accident involving a bus last week is now back at home and continuing to show signs of recovery.

Kemel Morris, 6, from Cashew Hill, was discharged from the Sir Lester Bird Medical Centre on Sunday and is “recovering well”, a source said.

The youngster is said to have been attempting to cross Whenner Road shortly before 8.30am on November 23 when the collision occurred.

Morris had spent time in the hospital’s intensive care unit, where he had been receiving breathing assistance from a ventilator.

Meanwhile, well wishes have been sent from the TN Kirnon Primary School where the child is a pupil.

“We are thinking of the family and have remained in contact with them on a daily basis so have been receiving regular updates,” Principal Denmore Roberts told Observer.

“We hear he is doing well and that has lifted our spirits a whole lot. We were very distressed at hearing of his incident; it has affected not only me but his immediate teachers too.

“Our spirits were lifted when we heard he had woken up and that he has been doing better each day. We are very pleased and will continue to monitor the situation,” Roberts added.

Police spokesman Inspector Frankie Thomas told Observer the driver had been questioned and statements had also been taken from witnesses.

He added that police would wait until they were satisfied the child was medically fit to assist with investigations and the probe would proceed from there.

Calls for motorists and pedestrians alike to be vigilant on the country’s highways have abounded in the days since the incident.

Last week Inspector Thomas also appealed to parents to increase supervision of children who all too often, he said, are left to navigate their way through busy traffic alone.

Parliament to meet next month to consider changes to three bills