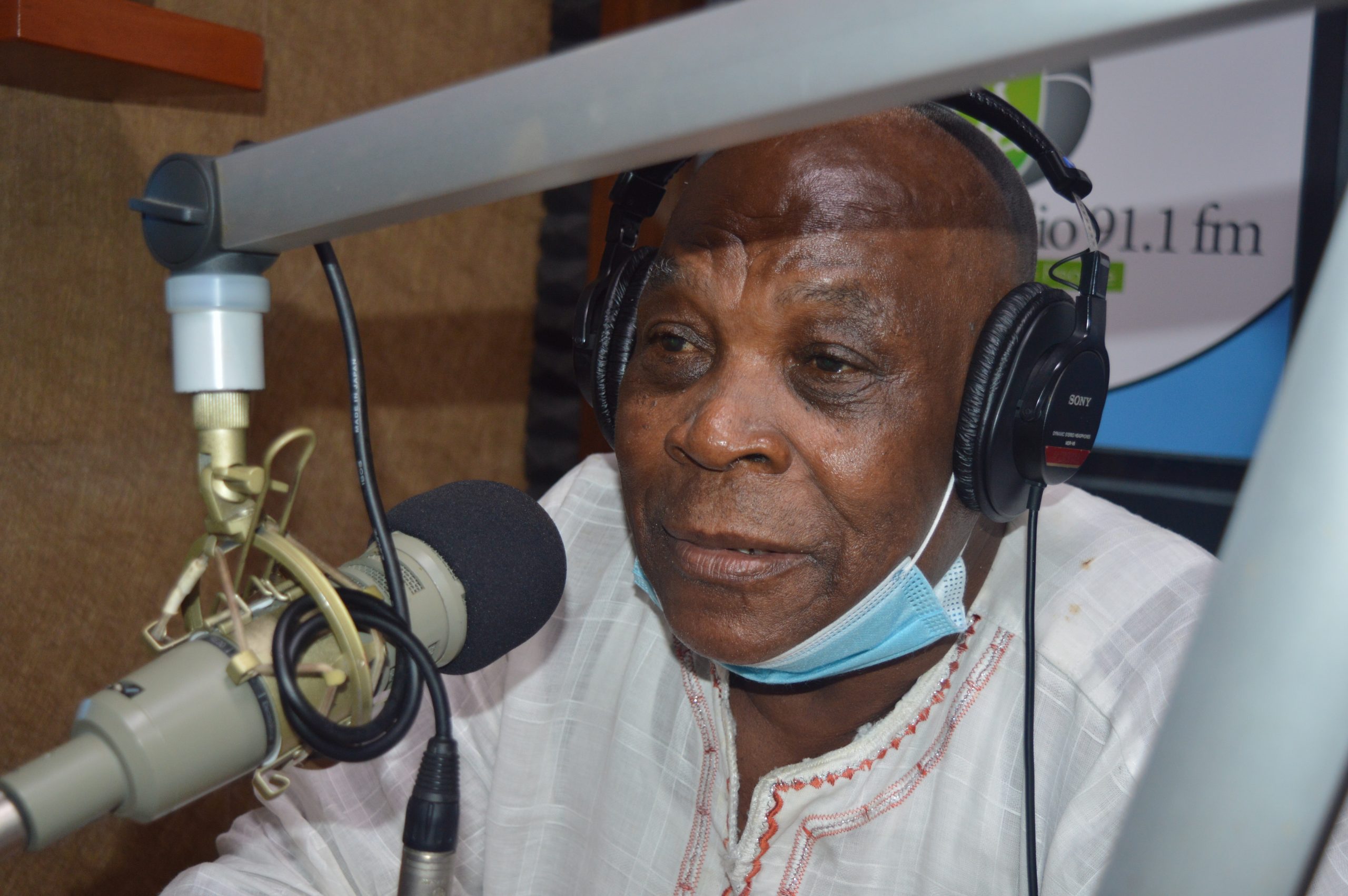 Lewis made the disclosure while speaking on the Good Morning Jojo Sports Show on Thursday, stating that should he lose his appeal against the 2018 judgment in favour of the Antigua Turf Club (ATC), he will not give up his fight for justice.

“You know where I’ll be going so I don’t have to tell you that, and that’s what I am saying [willing to go to the Privy Council] so if I lose again I am still not going to stop because it is impossible for the government to give you a lease, back it up with a Cabinet decision and then all of a sudden it is not worth anything, that doesn’t make any sense,” he said.

Lewis, who claims to have a valid lease on the property located just east of the old APUA headquarters in Cassada Gardens, said he has invested thousands of dollars into the development of the land, adding that the turf club was not approved to utilise the facility.

“Just imagine that I have a DCA [Development Control Authority] that cost me over $12,000.000 and I have investors that were coming with me. I have all of the drawings that cost me thousands, and at the moment you go up to the race track, have a look and see that it is a bloody disgrace as far as I see it,” the businessman said.

Lewis, in May of 2012, filed for an injunction restraining the Antigua Turf Club from trespassing on the mentioned property.

The matter however dates back many years with Lewis claiming that he offered an opportunity to president, Neil Cochrane, to partner in moving the sport forward.

“I took Neil Cochrane to my house at the Sugar Factory, spread out the lease and showed him and told him what we are going to do. He said well, I thought we had a decision one time from the government and I said, I don’t know about it but I am showing this and if you want to come and join me,” he said.

“Why would Tyre Master want to go against the horse racing people when Tyre Master don’t even have one horse? Why would I want to run horse racing without horses? These guys were my partners but that’s not what they wanted,” he added.

Cochrane, in the recent past, has said that the facility stands to benefit from possible international investment into its infrastructure.

There has however not been any races at the track for over a year owing to a number of issues, including the ongoing coronavirus pandemic.