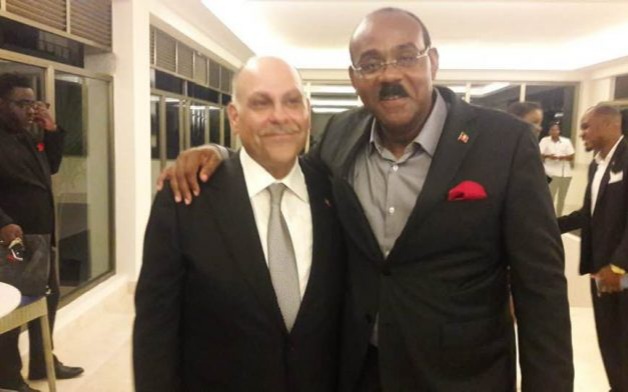 It seems that Member of Parliament Asot Michael might not have to be criminally charged with corruption to be prevented from running in the next general elections on an ABLP ticket.

According to inside sources, the party could announce a replacement for the St Peter MP soon.

Those close to the matter say discussions have been held among members of the incumbent party, some of whom have agreed that the move would be in the ABLP’s best interests.

Observer understands this stems from alleged threats to Chief Magistrate Joanne Walsh who recently recused herself from a civil court case involving Michael.

Prime Minister Gaston Browne said earlier this month that if Michael was criminally charged as the result of an ongoing corruption investigation he would be replaced.

Browne had already singled out media personality Shermain Jeremy as a possible substitute.

When Observer contacted the Prime Minister for a comment on the matter, he said, “I’m simply just fed up”.

Michael has not yet responded to requests for comment.