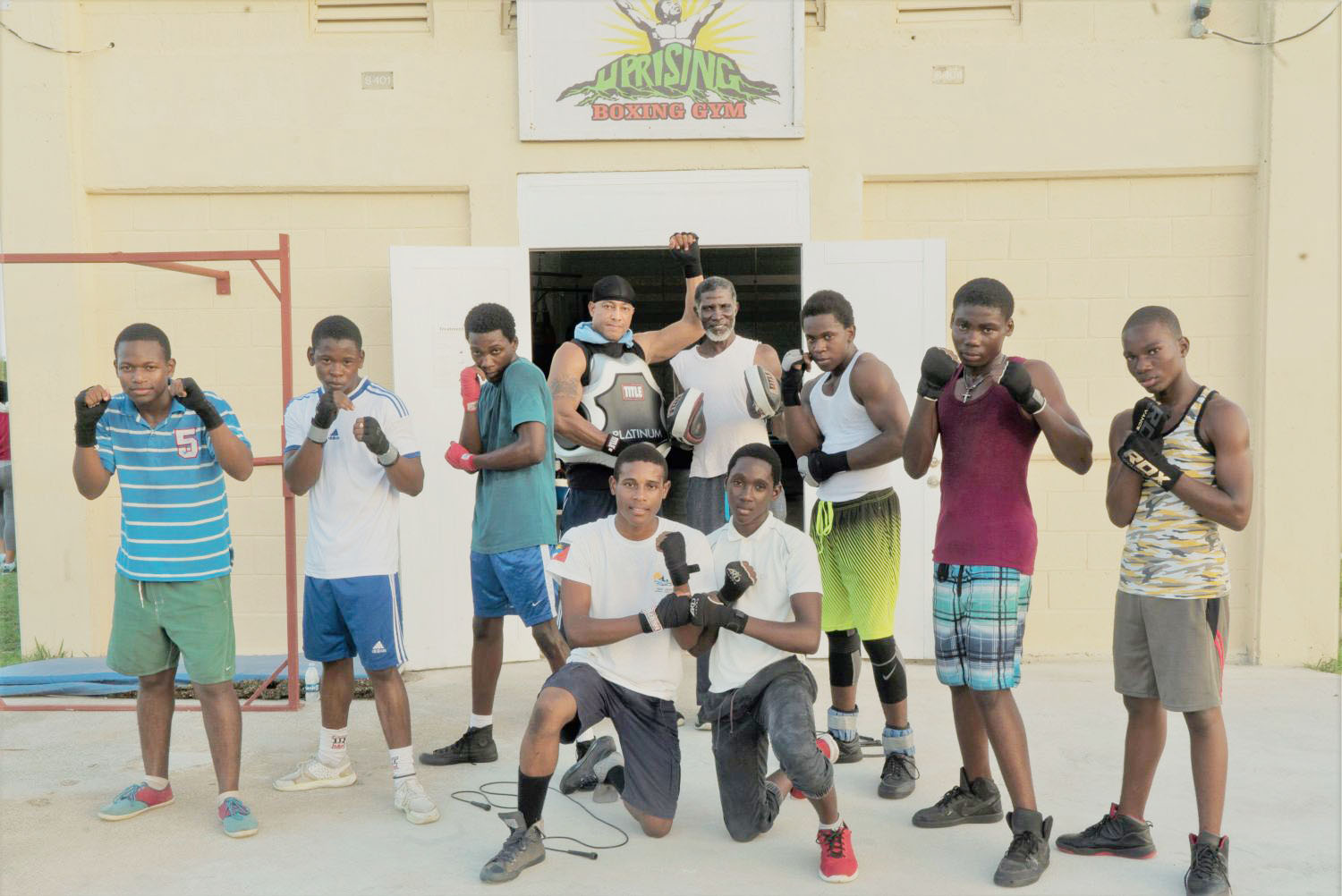 Coach and Trainer at the Uprising Boxing Gym, Anthony Severin is adamant that in order for the athletes and the sport of boxing in general to progress, the local body needs to be more active.

As previously reported over the years, the Antigua and Barbuda Boxing Association has not been functioning as the local body has not held an election or national championships in a number of years.

Severin said this needs to change as his athletes at the lone boxing gym in the country needs all the support they can get.

“Definitely, we need to go out more if the guys are going to develop and be at the international level calibre. They need to get more fights. They need to get out there a bit more, and it’s kind of difficult with not having the support of the Boxing Association that would get all the invites, especially to the international games. We need a functioning Boxing Association to actually help the guys in taking them to that next level.”

However, Severin said that right now the financial strain on his athletes needs to be addressed as they are basically on their own.

Severin revealed that the boxers are missing out on the big events like international qualifiers because of the lack of communication from the Boxing Association. He said he cannot understand why there is no feedback from the local body.

“Well, as I say, we don’t have the communication coming from the supposedly national association so sometimes I just hear things on the wayside. I have tried to get to them to find out what’s going on and how we can collaborate to, you know, be a part of a national team. We have guys who can be ready to go out and represent the country at those games so I don’t understand what is actually keeping them from making this work.”