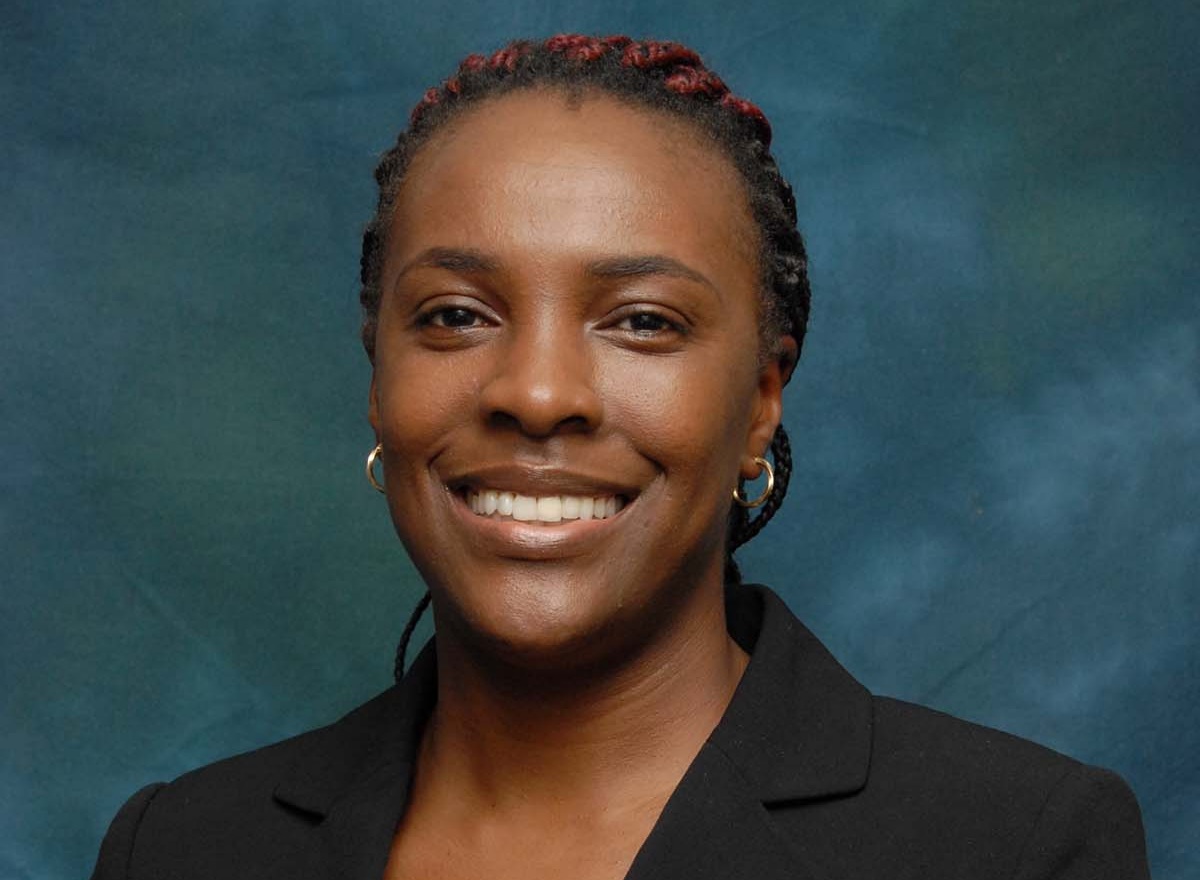 President of the Antigua and Barbuda Basketball Association (ABBA) Kebra Nanton says she finds it highly unlikely that the sport will return anytime soon unless a vaccine is forthcoming.

With the Covid-19 pandemic raging on, ABBA came to the decision earlier this year to cancel the season. That decision came as all domestic sports were forced by government to come to a complete stop.

Now, months later, and with the time period ongoing for what would have been the highly anticipated Cool and Smooth Business League, Nanton said she believes that there will not be any games or competitive basketball for some time, even without fans in the venues.

“We are assuming it may not be the same because basketball is a different sport compared to the others. It’s a full contact sport and realistically when I think we will get back to that, honestly, I have no clue.

“If there is no cure, I don’t see us, even if we say no persons are allowed in JSC, I still don’t see how we can have basketball because those persons who come and play, they have households, they have work places so I really don’t see much basketball happening,” Nanton explained.

The first local female ABBA president and former national player does agree that basketball along with football are the most at-risk sports due to their physicality. That is why she believes it would be easier to put protocols in place for other sports rather than basketball.

“I think football and basketball are the two that are by themselves. Netball is different. The reason I say netball is different is because persons are not like touching up and in close contact that much. The only exposure is the ball since everybody is touching it but I think it is easier to put something in place to manage that than the full contact sports where everyone is all over each other. It’s really different,” she added.

Nanton was a guest on the Good Morning JoJo sports show.