Arthurton calls for former players to assist at grassroots level 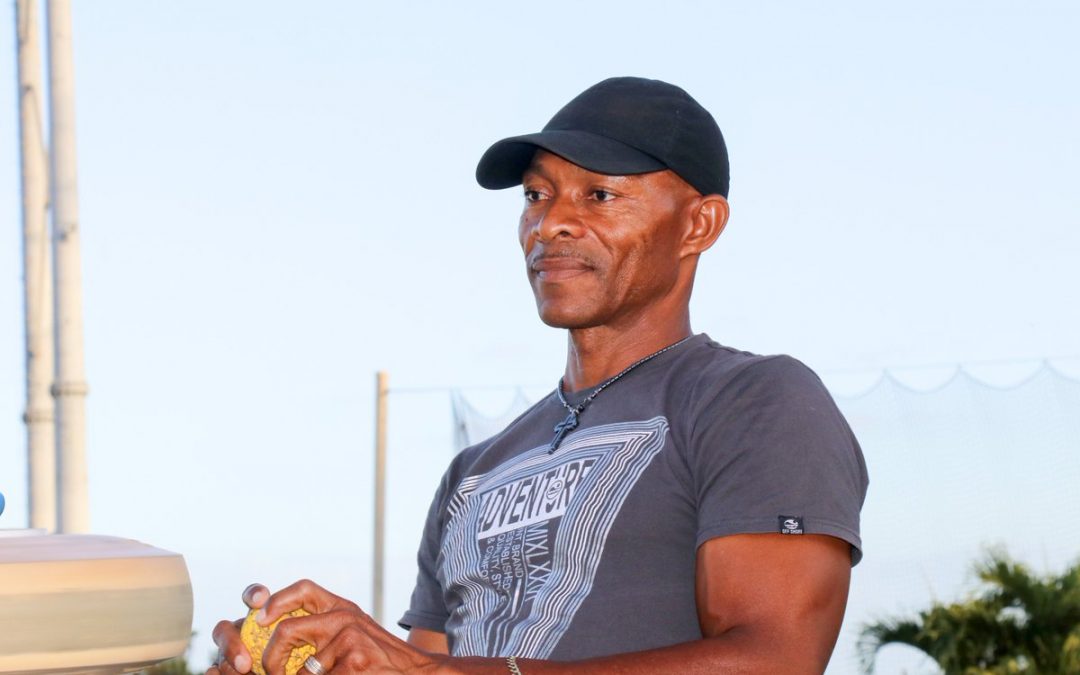 Former West Indies player, Keith Arthurton, said he is focused on developing the game at the grassroots level and urges other former players who have carved a career out of coaching to do the same.

Speaking on the Good Morning Jojo Sports Show, the former Leeward Islands and St Kitts/Nevis player said young cricketers in the region are finding it hard to make a transition to the senior level and believes former players, where possible, must play their part.

“A lot of us as former players are now into coaching and tend to more focus on where they could accumulate financially. For me, I wanted to make a difference on terms of what needs to be done because I’ve realize for a number of years now that we find ourselves in a difficult transition and can’t get out as far as West Indies cricket is concerned and so I wanted to make an impact and the best way to target it is from the root,” he said.

The former middle order batsman and left-arm orthodox bowler who played in 33 Tests between July 1988 and August 1995, believes the regions young players are naturally gifted and could, with just the right amount of guidance, could find success at the next level.

“Because we’re so gifted we are natural to play the sport and at the youth level you will always see the talent but for some reason there is a transition [problem] and based on the experience I have doing academy work and grassroots work and so on the transition normally made at the age of 16 and that transition is a crucial transition that will either build you or break you,” Arthurton said.

The player said he has made some suggestions to the Cricket West Indies (CWI), including the putting together of a future stars type team to compete in regional tournaments and play some matches outside of the region  as a means of exposing young players to a higher level of play at an early age.

“You may hear about an under-21 team or an under-23 team but there is no continuation so it may happen for one or two seasons and then it is gone so we have to understand what we are trying to achieve and what is the main purpose of trying to get these guys, the same guys who would be leaving youth cricket and looking to go into senior cricket and how we can maintain that important continuity for players and make the transition a lot more easier for them,” he said. As a bowler, Arthurton took three four-wicket hauls in the shorter version of the game with a best of four for 31. He scored 1,904 runs in 105 ODI matches.