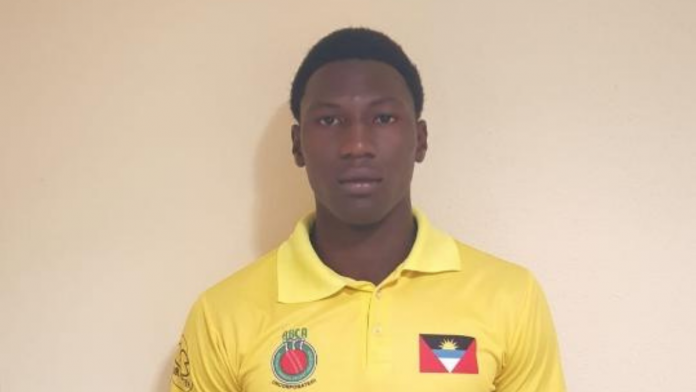 Young Antiguan fast bowler, Kelvin Pitman, is the country’s only under-19 cricketer who has been selected to participate in the Cricket West Indies’ (CWI) Rising Stars U19 High Performance Camp here in Antigua.

Pitman, who represents the CUB Bethesda Golden Eagles in the ABCA’s domestic programme is amongst seven Leeward Islands players selected for the camp, which is set to begin following the required COVID 19 quarantine period.

According to a CWI release, the camp has been designed to help lift the players to the next level of physical and mental skills development, in the ongoing preparation programme for the 2022 ICC U19 Cricket World Cup to be played in the West Indies in January and February next year.

Along with targeted coaching sessions, the players will also compete in warm-up matches, and more intense “trial” matches at the Sir Vivian Richards Stadium and CCG international venues. The final squad of 18 players will be selected for the West Indies Rising Stars U19 Tour of England in September where they will play six Youth One-Day Internationals.