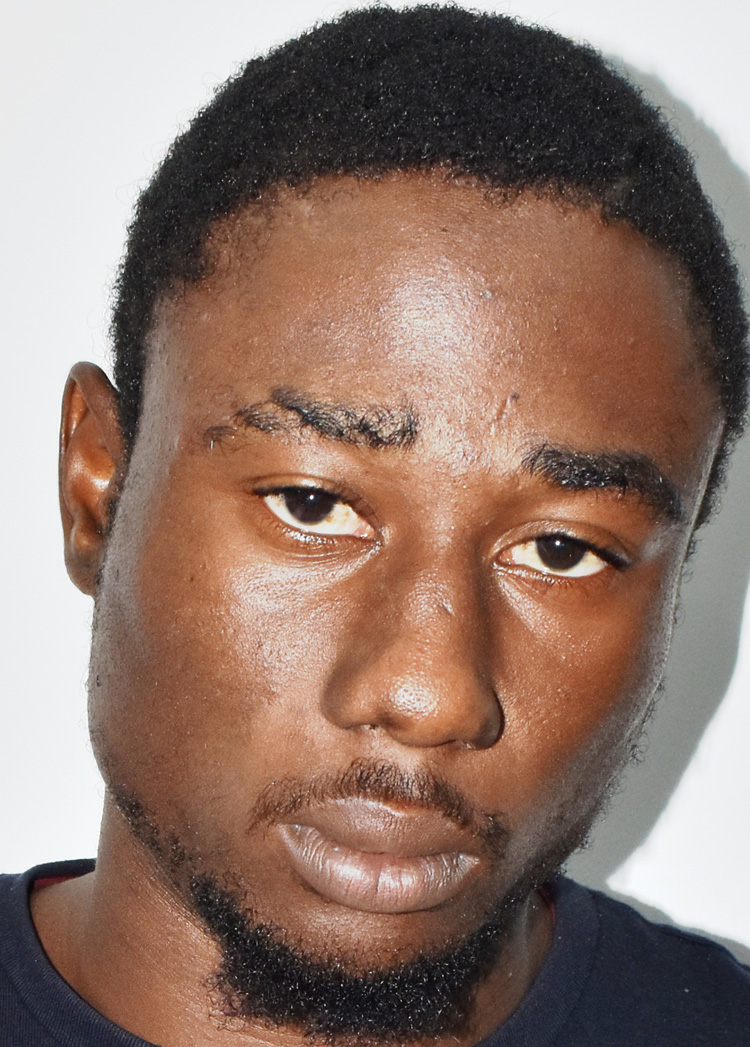 Chief Magistrate Joanne Walsh slapped All Saints resident Datwan Simon with a $15,000 fine after he was convicted for the possession of a firearm and ammunition.

Yesterday, the 21-year-old appeared at St Johns Magistrates’ Court where he pleaded guilty to the indictment against him.

Both fines were ordered to be paid forthwith, or in default Simon would serve one year at Her Majesty’s Prison.

The court heard that at approximately 9.30pm on February 15 police officers with the Special Services Unit (SSU) were on mobile patrol when they responded to a report on Popeshead Street concerning the All Saints resident.

A search was carried out on a black knapsack he had in his possession, and one .380 pistol, along with four rounds of matching ammunition were found.

The illegal items were seized and Simon was arrested and taken into custody.

So far for the year, a total of seven illegal firearms and approximately 70 rounds of ammunition have been removed from the streets by police.

Just last week, two men were each sentenced at All Saints Magistrate’s Court to one year and three months in prison for possession of firearms and ammunition.