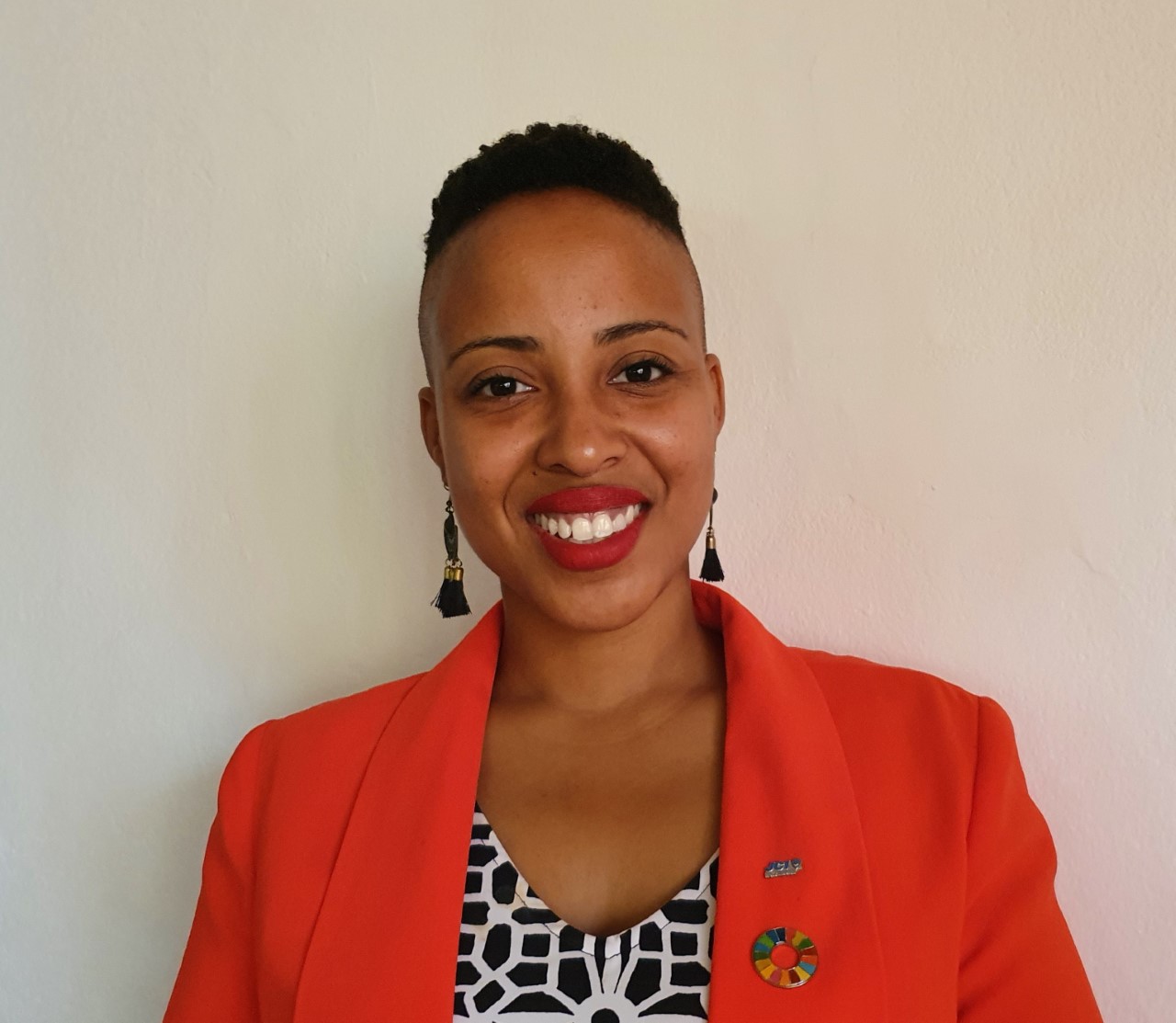 Antigua and Barbuda has joined other CARICOM nations that have chosen to ban the supply of poultry products coming from the United Kingdom (UK) to stop a contagious disease from infiltrating any of the islands.

The ban took effect this Wednesday, November 25 and affects the import of products to include, chicken, duck, geese, hatchling and eggs.

Dr. Nneka Hull-James – a veterinary officer in the Ministry of Agriculture, Fisheries and Barbuda Affairs  said the decision was made because of an outbreak of the highly contagious bird flu in Europe.

“The strain that we’re dealing with is theHighly Pathogenic Avian Influenza and this particular strain is the type that is very virulent and highly pathogenic as the name suggests. A very small amount of the virus can result in massive sudden death in thousands of birds in any one flock and it is also very easily spread’, she told Observer.

Dr Hull-James said countries simply do not have the resources to deal with any outbreak of this virus if it enters the region.The effects of the bird flu could result in sudden death of birds in entire farms and flocks and devastate poultry farms in as little as 48 hours.

The virus can spread among animals and poses an additional threat due to migration of birds during the winter season.

“Based on just the manner in which this virus spreads and the way it has been behaving, it is very likely that it will continue spreading not only across the United Kingdom but even across Europe and so we really want to ensure that we take a preventive approach, [and] a harmonized approach”, she said.

Although Antigua and Barbuda imports majority of its poultry products from the United States and Brazil, Dr Hull-James disclosed that majority of the chicken wing products on island come from the UK.

The Ministry of Agriculture, Fisheries and Barbuda Affairs and the Ministry of Foreign Affairs, Trade and Immigration have said that they are in full support of the ban.

CARICOM representatives will continue to monitor and review the ban in the months ahead.