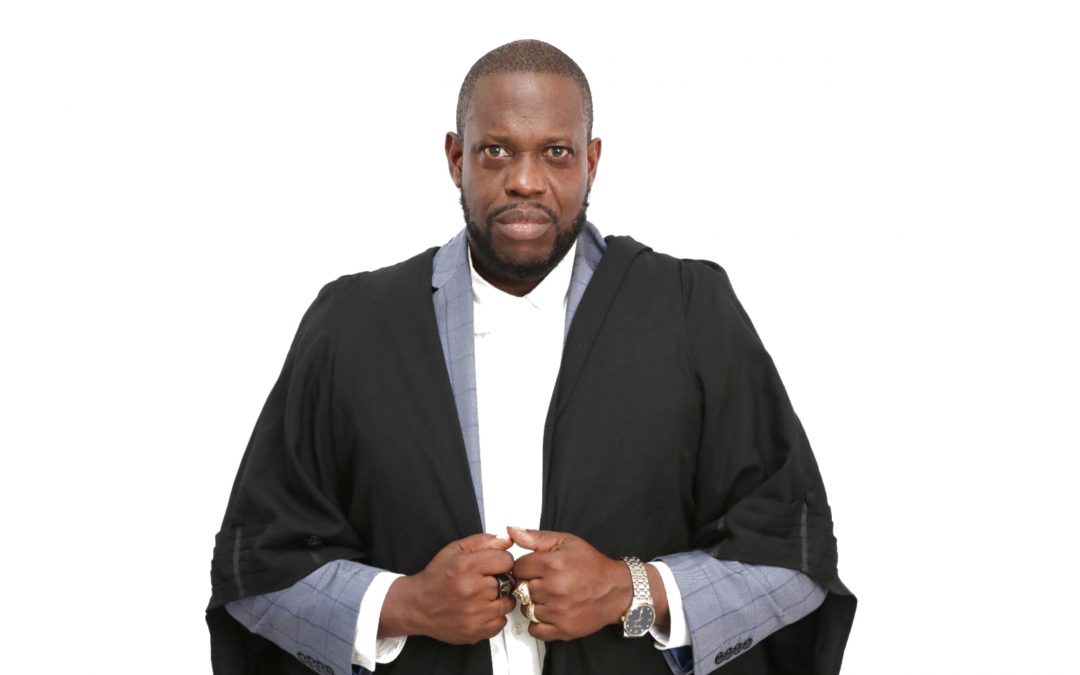 High Court Judge Justice Ann-Marie Smith has denied the Police Service Commission (PSC) a stay of judgement in the Wendel Robinson matter.It means that her ruling – which declared that the termination of former Commissioner of Police Robinson was unlawful and a later decision to appoint Atlee Rodney as Commissioner of Police is also unlawful – stands.After citing arguments brought forward on Tuesday by Robinson’s lawyer Dane Hamilton QC, the judge ruled that the PSC was not entitled to a stay in the matter.According to her ruling Robinson is the substantive commissioner of police.Assessment of damages is scheduled for April 30 2021.