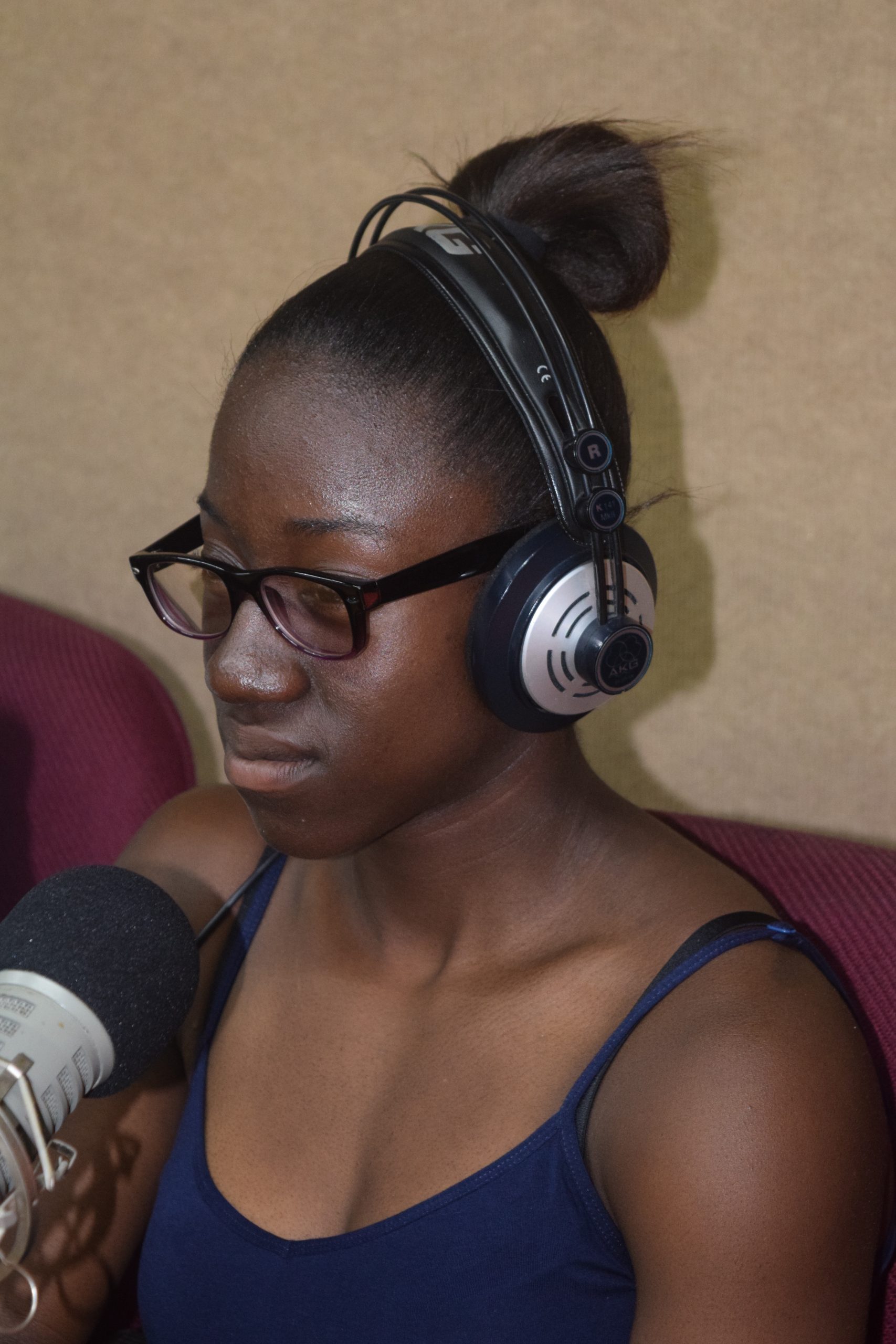 One of the country’s top female sprinters, Soniya Jones, is set to begin her collegiate journey either later this year or early 2021.

This is according to her father and coach, Evans Jones, who revealed that had it not been for the ongoing coronavirus pandemic, the national athlete would have been leaving Antigua in time for the September semester.

Evans however, did not reveal which US college his daughter will be attending.

“I didn’t want to say much but hopefully she should be going off to university once this whole Covid thing holds up. If it’s not this year then come January, hopefully, she should be there and we have already locked onto the university that we want her to go,” he said.

Soniya won 100 metres bronze in the under-17 category at the 2018 Carifta Games in the Bahamas. According to Evans, his daughter has already met all of the necessary requirements.

“She already has her number [student], her dorm and everything assigned to her. We have already signed everything in terms of financial aid and stuff. Of course, she is a US citizen so she is allowed financial aid and grants and so forth, so she would have an advantage over a local Antiguan where financing is concerned,” he said.

The former PMS student also competed at the World Juniors at the age of 15 and also at the Youth Olympics both in 2017. Soniya was Junior Sportswoman of the Year for that same year.