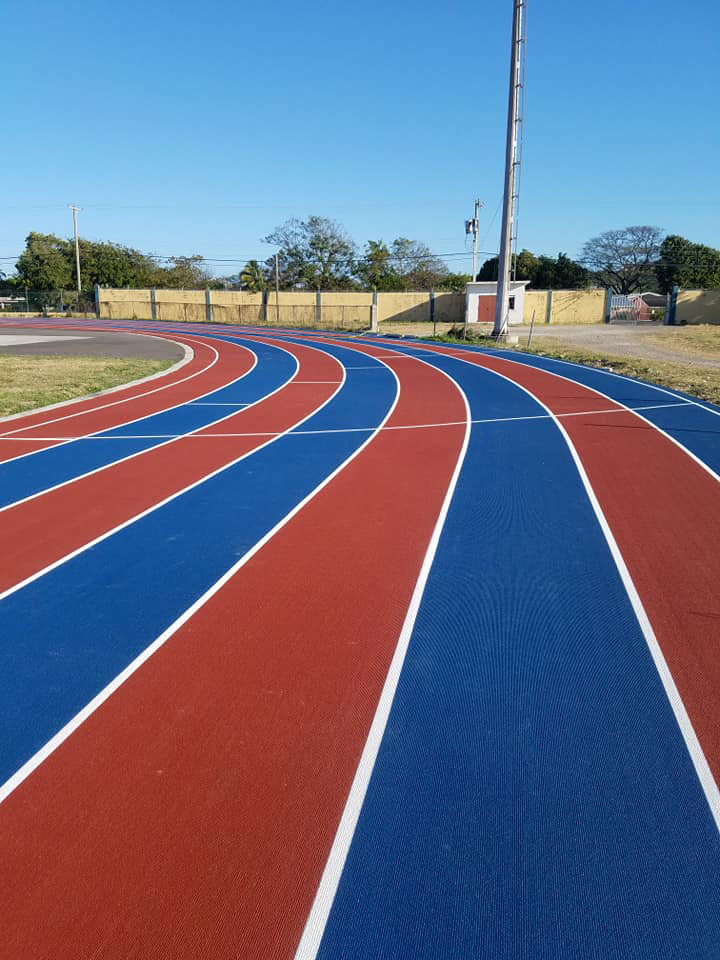 The certification of the track at YASCO is now in its final stages and could possibly be complete as soon as next week.

This is according to President of the Antigua and Barbuda Athletics Association (ABAA) Everton ‘Mano’ Cornelius who was speaking on the Good Morning JoJo Sports show on the matter.

He shared that the marking of the lanes is basically complete and that the next task will be to identify and mark the various distances, and that the only hold-up is the acquisition and implementation of two key pieces of equipment to the track.

The former Olympian does however believe that once this certification is complete, discussions need to be had with the Ministry of Sports and his body regarding the stands and other structures.

This call came after comments were made by the Minister of Sports himself, Daryll Matthew, who mentioned that there is a thought to use the wood at the Double Decker stand at the Antigua Recreation Grounds (ARG) as seating for YASCO.

Cornelius who is an engineer by trade, says that the idea is not a bad one, but the discussion is needed more so for the exact type of structure whether concrete or steel that would accompany it.

“I wouldn’t say it cannot work, but that’s the seating we are talking about. It now comes down to what structure we are going to be putting those seats on. I think that’s the next area of debate that we have to have; to know what exactly the structure is going to look like. Is it going to be made out of concrete, steel, or masonry blocks, whatever it may be, but we need to sit down and discuss exactly the way forward with this aspect of it,” he added.

The lone track and field facility in the country has been out of commission for more than two years as delays have plagued, for some time, the resurfacing and revamping of the complex.