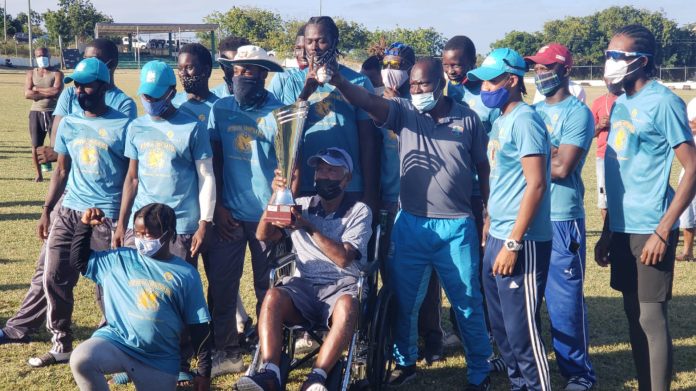 The Willikies cricket team will return to competitive cricket for the first time in over 10 years when they compete in the Antigua and Barbuda Cricket Association (ABCA) Vax 8 tournament this weekend, while Newfield, following their return to Parish League cricket two years ago, will also be featured as one of two guest teams in the comeback tournament.

This was revealed by cricket association head, Leon Rodney, who confirmed also that all 10 ABCA member clubs will compete in the tournament scheduled for Saturday and Sunday.

“There is the 10 regular ABCA teams and the two other teams to register first were Willkies and Newfield, so those two teams made us the list of 12 teams. If you remember, we had said that the tournament would consist of the 10 regular ABCA teams and the first two outside teams to register and as far as I was told the first two teams were Willikies and Newfield,” he said.

Rodney explained also that the tournament will now be played at two venues with the addition of the Factory Cricket Ground. The historic Factory facility will now host matches alongside the Pigotts playing field.

“It was a serious oversight in the fixture and we recognised that we can’t get in those 30 matches in the two days [at one venue] and after we sat down and were doing the scheduled we recognised that it was kind of crazy unless we ran into the next weekend and you know what happens the next weekend, the next weekend is Christmas and you can’t ask nobody to come play cricket on Christmas because that’s not happening. We decided the best thing to do was to use the two grounds and the two teams [advancing] from Factory would journey on to Pigotts, on the Sunday, where the semifinals and final will be played,” he said.

The tournament, which will see only eight players compete on each team, will be the first cricket association tournament since February this year and will also mark the return of competition for major team sports across Antigua and Barbuda since then.

Winners will take home the $800 cash prize while $600, $400 and $200 will be awarded to teams finishing second through to fourth place, respectively.