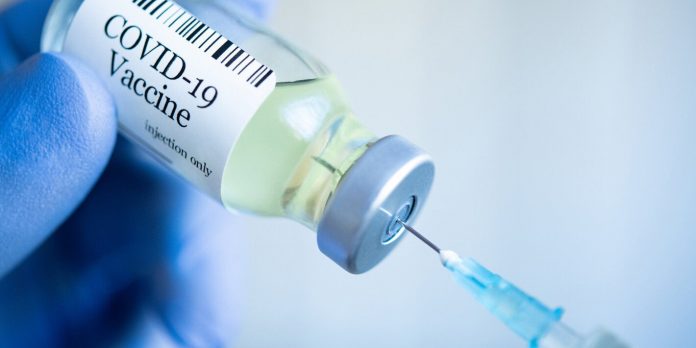 Research findings on vaccine hesitancy indicate that people are more interested in learning from their peers rather than scientists, health professionals or government ministers.

This was conveyed by USAID and PAHO representatives during an online webinar with regional media jointly hosted by UNICEF and USAID on 23rd June 2022. It was held to report the findings‘Covid-19 Vaccine Hesitancy Survey Report 2021,’ a joint report on vaccine hesitancy commissioned by USAID and UNICEF and carried out by Caribbean Development Research Services Inc (CADRES).

Tackling misinformation and the link to vaccine hesitancy was one of the topics addressed. Dr Franka des Vignes, a PAHO epidemiologist, suggested a multipronged approach when conveying messages to the public. That would mean employing multiple streams of communication, formal and informal. She said this would be useful in this current pandemic and any future ones.

In the study conducted between October and November 2021 in Dominica, Trinidad & Tobago, Barbados, Grenada, St Lucia and St Vincent and the Grenadines, respondents listed Government and official sources as one of the primary sources of information on Covid-9 vaccine followed by social media. Family and friends was also a significant source.

The research stated that social media and personal internet research were the two most relied upon sources by those deciding not to get vaccinated.

Greg Pirio from USAID, who spoke on Covid-19 misinformation from a perspective on social and behaviour change, said that getting information from neighbours is relying on rumours, which could be right or wrong, but in a situation like the pandemic, advancing the truth is the chief objective.

“People want to feel respected,” Pirio said. That is something that authoritative figures might struggle to do when addressing the public and he added that empathizing while providing counterarguments is the best approach.

USAID representative Alana Shury added that persons are more interested in hearing from the average person in their neighbourhood rather than high level personnel. Equipping peer groups, whether students at school or those in the workplace, with validated information to share in informal settings would help in achieving that goal.

She credited the ACTNOW campaign in Trinidad as a useful case study. The campaign incorporates advice on healthy eating, physical exercise and socialisation, with conversations on vaccination but using young people as the speakers of the campaign.