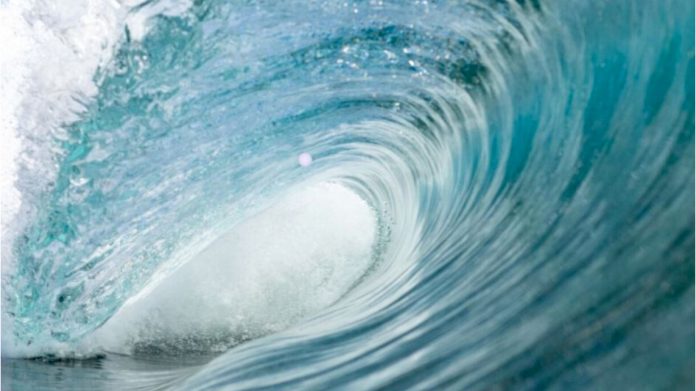 Residents have been advised to be cautious and vigilant at beaches on the northern and eastern coastlines due to adverse sea conditions.

Over the weekend, a high surf warning which has since been downgraded to a high surf advisory was put in effect for Antigua and Barbuda and neighbouring islands of Montserrat, St Kitts and Nevis, Anguilla and the British Virgin Islands as a result of sea conditions considered to be dangerous.

Antigua and Barbuda Meteorological Services Forecaster Latesha Humphreys spoke to Observer yesterday to provide more details about the current situation on the seas.

“We actually downgraded from a warning overnight to an advisory and the high surf advisory means that the seas are a bit lower. We are looking at seas between five and seven feet and the swells also reaching five to seven feet,” Humphrey explained in an interview.

She added that yesterday’s advisory would be applicable until this morning so beachgoers should maintain alertness.

“That high surf advisory took effect from [Sunday] morning and goes until tomorrow morning Monday. That means beachgoers and for persons doing near shore activities, you are asked to be quite cautious as you manoeuvre or if you still choose to go out. There are currents, etcetera, that are as a result of what we would look at as waves crashing in the sea shore,” Humphreys advised.