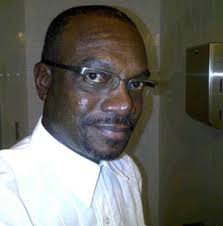 The head of the National Parent Teachers Association, Alister Thomas, said that the association was never invited to provide input in the decision by the Ministry of Education to reopen the nation’s secondary schools.

Thomas stated that the association is concerned about the wellbeing of students and whether or not they will be able to successfully sit exams.

Other key players in the education sector, including the Antigua and Barbuda Union of Teachers, have raised concerns that some things are still not in place and the talks should have included parents and other experts.

Thomas suggested that the exclusion of these key stakeholders from the process was most unfortunate.