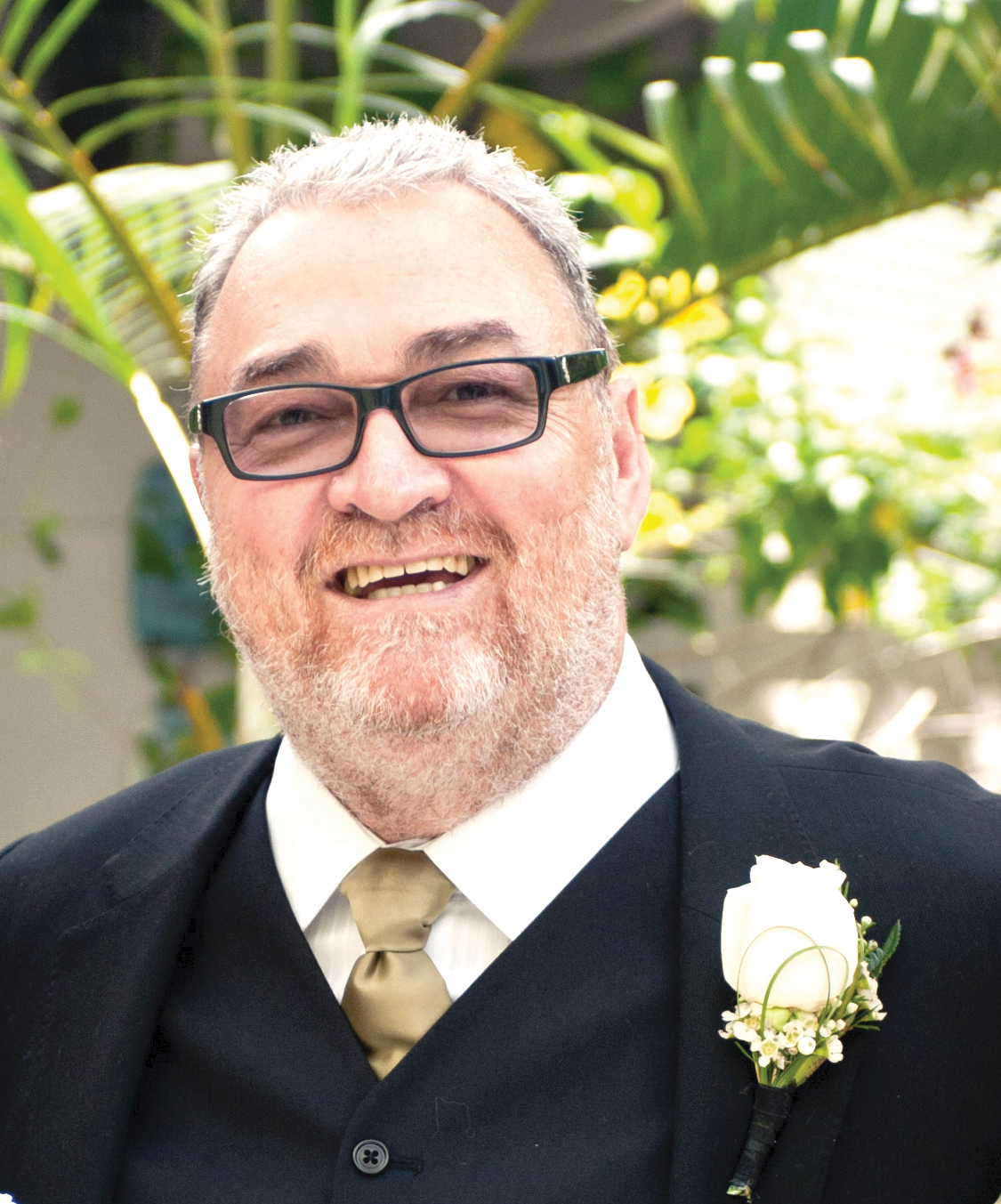 (A tribute to Winston Derrick on the anniversary of his passing)

Clearly, Winston Derrick is gone, but he will never be forgotten. Indeed, he lives on in the manifold ways in which he touched our lives, and made us all the richer for it. Darkness descended on Antigua and Barbuda, albeit briefly, when the dreadful news made the rounds that our Winston had passed. But the sun could not hide its face forever. Seems, even though he was no longer with us in the flesh, his vision and dream for Antigua and Barbuda was going to abide. He wanted it that way.

But what, pray tell, was that vision and dream for Antigua and Barbuda? It was to rid this blessed country of ours of the stultifying situation where the government controlled the State media, and the leading family of the ruling party controlled one of the two newspapers (There was The Outlet) and the other broadcast medium, Radio ZDK. This was certainly not good for a healthy democracy, and Winston recognised that something had to be done. He was determined to be the change that he wanted to see.

His dream was to ‘give a voice to the voiceless.’ He was going to ‘shine a light in the dark corners.’ Indeed, the motto on the masthead of THE DAILY OBSERVER, “Let there be light!” speaks to that Winston and Kim and Vincent and Fergie effort. As does the theme adopted by them, as so beautifully enunciated by Thomas Jefferson: “Where the press is free and every man is able to read, all is safe.” We owe the Derrick family a debt of gratitude – starting the Observer in the kitchen of the Cockleshell Inn at Old Runaway, tying up the phone line for hours, sending out the latest news by fax to the people, working through the wee hours until dawn’s early light, so that Antiguans and Barbudans could read all about it. At enormous financial cost and personal sacrifice, mind you.

Thankfully, Winston was prepared to bear any burden and pay any price to make sure that freedom of expression would not perish from this blessed earth of ours. Observer would be “The place where any and everybody can call in and say what they have to say about it, without fear or favour, and without worrying who feel one way or another.” Of course, Winston was referring to his Observer radio flagship show, VOICE OF THE PEOPLE, where he’d open the phone lines to all and sundry to discuss anything that was on their minds, even dumz. And when responding to his aforementioned declaration, a regular listener named Don Francis asked, “Including yourself?” to which Winston boldly states, “Including myself! So if you want to call and criticize, that’s no problem, because I am a citizen just like everybody else.” So there.

In a conversation with our dear VAL HODGE!!!, as Winston often greeted her with affectionate emphasis, she shared quite fondly how the Derricks and the Hodges played together as children on the top of Rodney Street, where the Derricks lived. The Hodges went there for lunch. They played games of tag and climbed trees and got into assorted scrapes and diverse forms of mischief. She reminisced on the fact that she and Winston were among the first group of children to be on the ABS CHILDREN’S HOUR with Mickey Matthew, and she surmises that that was perhaps where he first fell in love with broadcasting. Winston always referred to Val as his oldest friend, to which she would respond, “Winston, I am your friend of longest standing.”

Val recalls how Winston had absolute trust in her, as did she in him. She says that Winston always had her back, and in one of her lowest moments in life, Winston called her, “Come over to Barbuda (he was living in Barbuda at the time), mek meh mind you.” She accepted his invitation and speaks, with great emotion, of how Winston took care of her, “hand and foot.” Such was the measure of the man.A friend indeed. And there are thousands of stories much like Val’s all over Antigua and Barbuda.

And speaking of trust. Val shares that she and Winston would venture into the old lighthouse at Michael’s Mount, just east of the RAMCO building, to explore it. Since she was afraid of heights, she would balk at ascending the winding staircase to the top. To which, he would exclaim, “Val, just hold meh hand and shut yuh yeye and follow meh!” She always did. And she was always safe. To this writer, that story is a metaphor for how Antiguans and Barbudans placed great trust in Winston, and followed him. Of course, those who dared question Winston with convoluted gibberish and blind partisanship, were summarily dispatched with Winston’s words, “Just cut he arf!”

One of the very early volunteers who worked tirelessly alongside Winston in the birthing of THE DAILY OBSERVER is Eutha Meade, and we were able to commiserate with her on this anniversary of Winston’s passing. Said Eutha, with undisguised fondness and admiration: “Winston knew how to walk with kings and not lose the common touch. He loved people, and he loved his country beyond measure. He enjoyed his signature programme, and was not afraid to tell politicians where they were wrong. He was fearless!”

Eutha also remarked on how the kindhearted Winston would assist those in need out of his own pocket, and would invite equally kindhearted persons and businesses to meet the needs of  struggling callers who’d called in to the radio for assistance. His, was a labour of love.

Our Managing Director, Algernon ‘Serpent’ Watts, has said that he was inspired by Winston, and enjoyed working alongside him. Serpent shares that he is standing on Winston’s shoulders, and he has pledged to continue the vison and work of the founders.

Dave Lester Payne, our Station Manager, is equally effusive in his praise of Winston, and he too has pledged to ensure that the torch of freedom will forever burn brightly here in our fair State. The board of directors, the shareholders and the entire team here at NEWSCO are all of the same mind. It is our sacred duty.

But none of this will be possible without our readers and listeners. And those who have stood by us in numerous and varied ways. Seems, Winston cannot die. Winston lives . . . in all of us . . . and the work that we are doing.