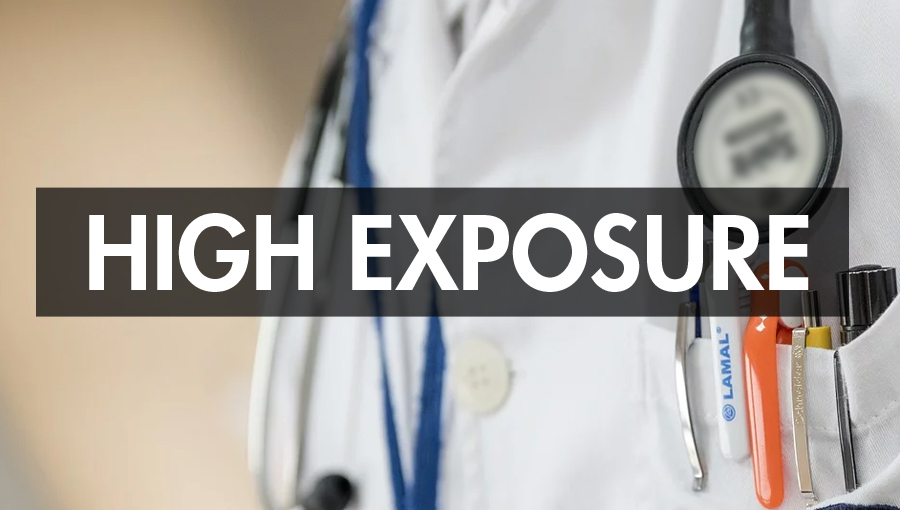 A prominent physician has warned Antiguans and Barbudans of the real and present danger to which they may be subjecting themselves if they continue to disregard safety precautions put in place to avoid being infected by Covid-19.

Dr Joseph “Joey” John issued a dire warning to residents when he told state media on Wednesday night that the virus has “all the characteristics and capabilities to be a Biblical type of killer”.

“I can guarantee you that, with a fair degree of certainty that the virus is very much here in more of a widespread nature than we might think,” the doctor said.

Although the virus manifests similar symptoms as seasonal flu, it is not the same, Dr John said, explained that it is imperative residents fully comply with the directives of the health authorities.

He said it is important to note that, “right now, there is somebody fighting for their life on a ventilator at the hospital. It’s here; people are now starting to see that type of effect.

“I do want people to take this very, very seriously, know what’s out there so that they can, in turn, prepare and do the necessary, especially follow the directives that government has put in place,” he urged.

He disclosed that the patient is a physician who “saw a lot of people in two weeks in his practice, and the possibility of their infection exists”.

The health professional further explained, “the government got right on top of it, and got hold of all the patients, you know, got in touch with all of them, have all of them being isolated right away, the same day”.

Nevertheless, Dr John stressed that the possibility of there being further community spread is very high.

Furthermore, he revealed that over the last three weeks, dozens of people have contacted him describing upper respiratory symptoms and they were asked to isolate themselves.

Beyond that, the medical practitioner shared the findings of a US study which states “it might be as much as 50 percent of patients who have this virus walking around with no symptoms.

“Unless you were to test them and get a positive you would never know they have it. They wouldn’t know they have it but they’re shedding virus; for a particular time when they have it, they are actually shedding the virus and spreading it to people.”

Dr John also reminded the public that the incubation period for the virus is two to 14 days, which means that someone could be walking around with it for 14 days before they actually get sick.