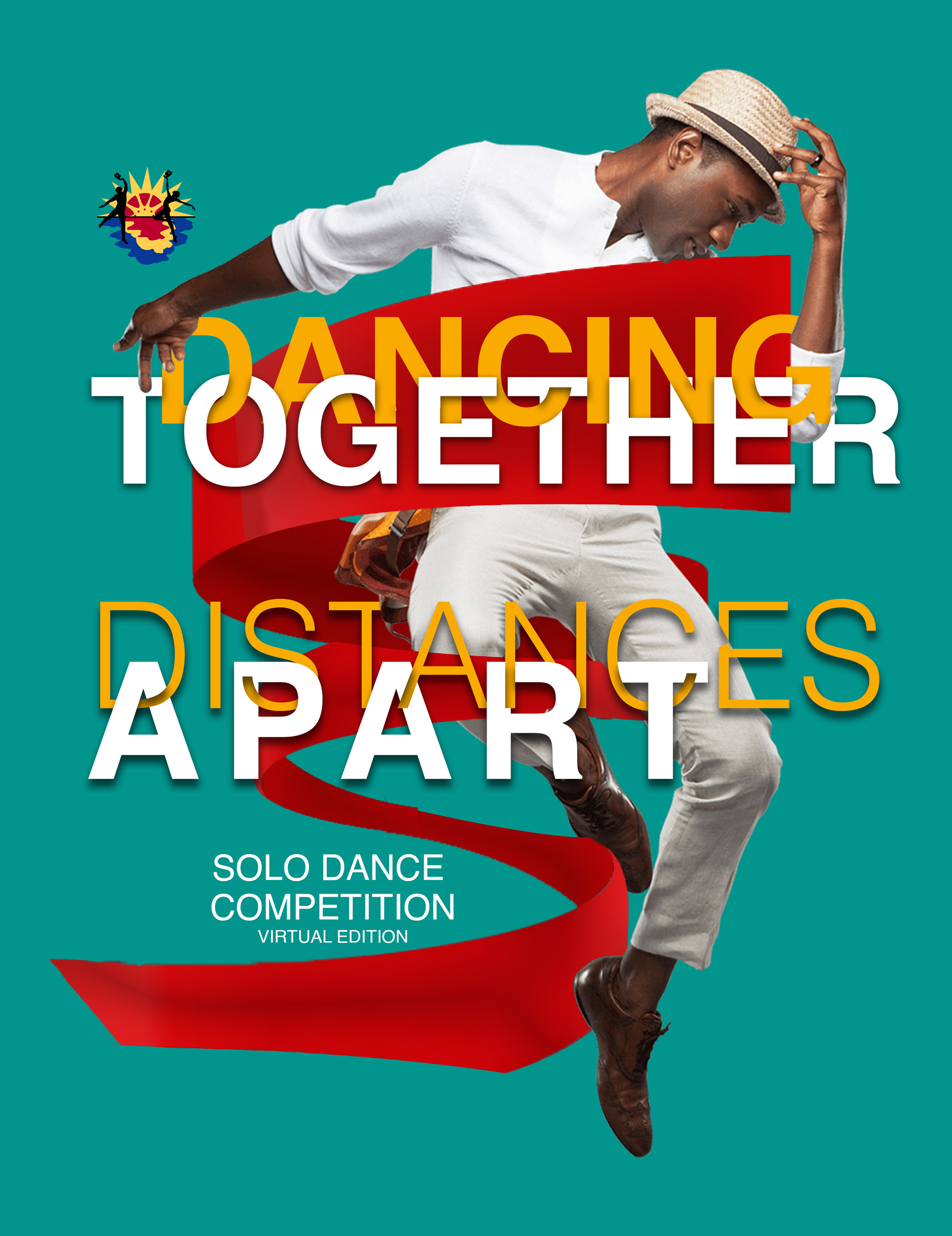 The first ever virtual solo dance competition to be put on by the Department of Culture is fast gaining traction across the region.

The department is preparing to present the Virtual National & Regional Dance Solo Competitions under the theme ‘Dancing Together, Distances Apart’.

The national leg will form part of official 2020 Independence celebrations on October 26, while the regional component will take place on December 15.

Director of Culture Khan Cordice, speaking on Observer AM on Friday, revealed that the regional segment of the contest is being recognised by Caricom itself.

“We have actually pitched this to Caricom in a meeting we had previously and they are elated by this as well,” he said.

“They are asking us to send off that final document and we will be doing so today as they want to share it with all of their member states. We are elated that everybody is interested in this,” Cordice said.

He said more than 15 dancers had already signed up.

The Citizenship by Investment Unit (CIU) has also come on board to provide the prize money for the virtual competition, with the winner receiving $750. The second placed competitor will receive $500, the third will get $300, and fourth and fifth place will both receive $250.

This sponsorship, Cordice explained, is the first of many by corporate bodies in support of various events put on by his division.

“As it relates to preparation of this event, they are well on the way. We have quite a few participants and we are looking forward to a great show.

“We are making all of the final preparations now so that when that day comes we don’t have any issues and it will be properly documented and properly streamed so we just want to make sure that all of that is in place,” Cordice said.

“We have already done all the groundwork where that is concerned but you know we have to make sure that everything is in place as it relates to that,” he added.

Deadline for registration ended yesterday. The national contest is open to Antiguans and Barbudans aged 16 to 35 years and participants are encouraged to explore all genres of music for their performances.  They may also integrate spoken word and percussion as accompaniments.