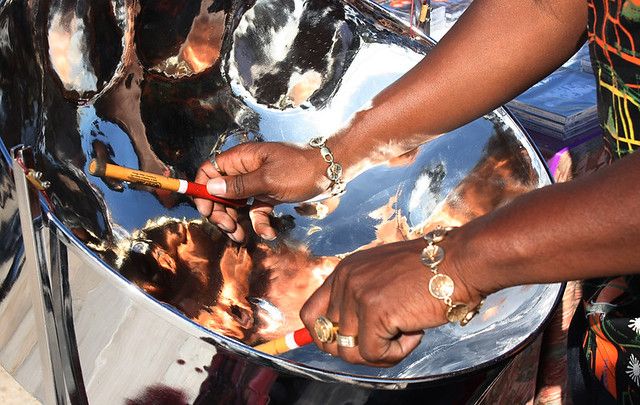 The soothing sounds of steelpan music will resonate throughout the Dean William Lake Cultural Centre tonight where a steelband competition is scheduled to take place.

Eight bands, comprised of five players each, will take center stage as they compete in the event which is part of the nation’s 40th Independence celebrations.

The competition, which will be held for the time this year, is a temporary filler for the annual schools panorama competition.

“Normally, at this time of year, we would have the schools’ panorama competition and because we are going through this Covid pandemic and the uncertainty of what would happen within these schools it was decided that we should look at having another production and the thoughts came together and we decided let’s have a five-a side competition to replace the schools panorama,” coordinator of the event Jerry Aska said.

Each of the musical renderings must be presented between a minimum of three and a-half minutes and a maximum of five minutes.

Aska went into additional details for the five-a-side competition.

“We would have opened it to everyone. We do however have two schools competing. It’s a situation I believe that the students who attend the schools still active in terms of pans and pan playing. Some of the established community bands’ small sides are also allowed to participate. So, it’s a compilation of both schools and the community bands that will be competing,” he explained.

The event is however not open to the public and will be streamed live via state media.

“It’s based on invitation and when we say invitation, each participating player in the bands was given the permission to invite two persons,” Aska added.

The competition is scheduled to start at 8pm.