A veteran trade unionist is urging multinational companies operating in the region to follow the lead of CIBC First Caribbean International Bank and negotiate an agreement similar to what is credited with maintaining industrial peace at the financial institution.
The CIBC’s First Partnership Principles Agreement, which was first signed in 2005, provides guidelines for addressing a number of issues relating to employees within the bank’s operations across the region.
The agreement also outlines a number of “shared principles” through which the bank and the trade unions commit to implementing measurable im-provements in the quality of employee relations and business performance.
General Secretary of the Antigua Barbuda Workers Union (ABWU), David Massiah is Vice Chairman of the First Partnership – the umbrella body for the 11 regional trade unions that represent workers in the countries which First Caribbean International Bank operates.
He said the First Partnership Agreement can serve as a guide for other organisations across the region.
“We would like to have this replicated throughout other financial institutions, not just financial institutions, but multinational corporations that are operating in the Caribbean,” Massiah said during an interview yesterday with our newsroom.
He said a similar arrangement was implemented at Cable and Wireless before the business began trading as FLOW.
The trade unionist said the partnership agreement has strengthened the relationship between the unions and the companies thus making it easier to address difficult matters that may arise. 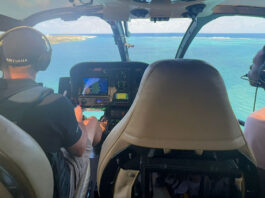 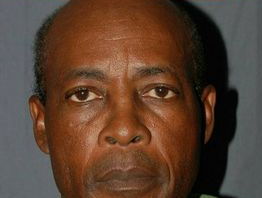 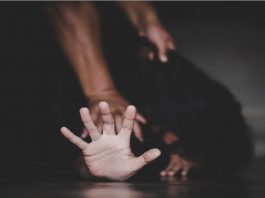