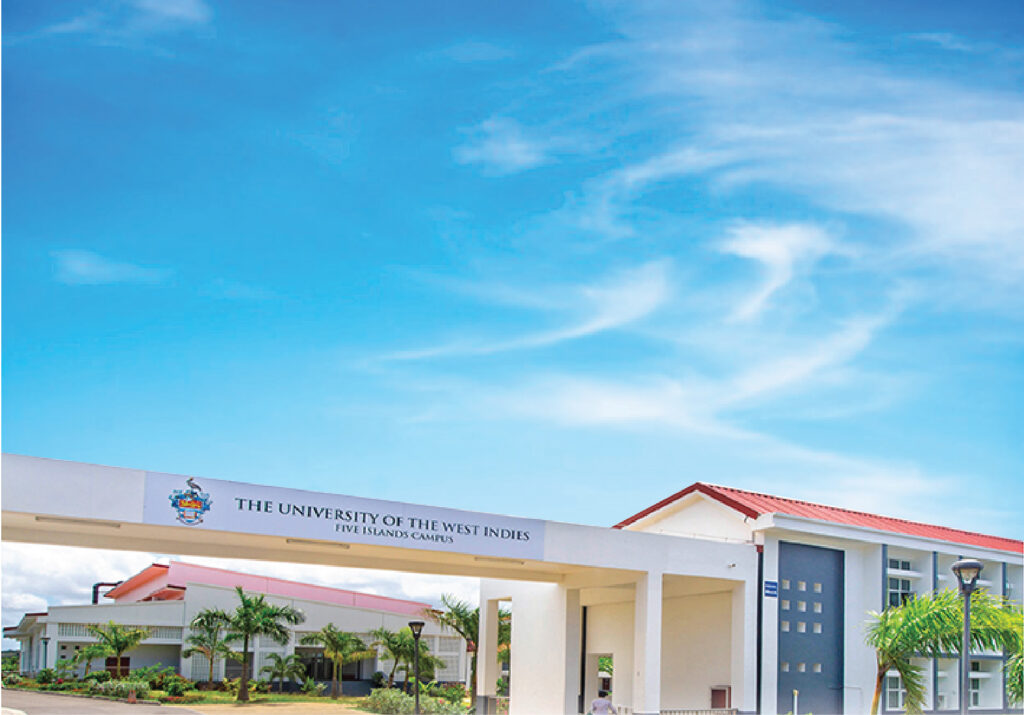 Though the Covid-19 pandemic has undoubtedly had a dampening impact on the education sector, persons looking to acquire tertiary education should not feel discouraged.

That is the word from Guild President-Elect at the University of the West Indies (UWI) Five Islands Campus, Shakita Christopher.

Christopher was victorious in the recently held Guild elections and will be leading an all-female council when her tenure begins on June 1.

Speaking to Observer on the impact of the pandemic, Christopher said the many changes made – including the shift to online learning – will improve access to a wider cross-section of people.

The President-Elect commended her colleague – outgoing Guild President Caleb Gardiner – for what she called a positive start to the transition process and pledged to build on the work he has been doing over the course of his tenure.

She called the feat remarkable and said she was anticipating executing some of the plans they have specifically for the women at the campus.