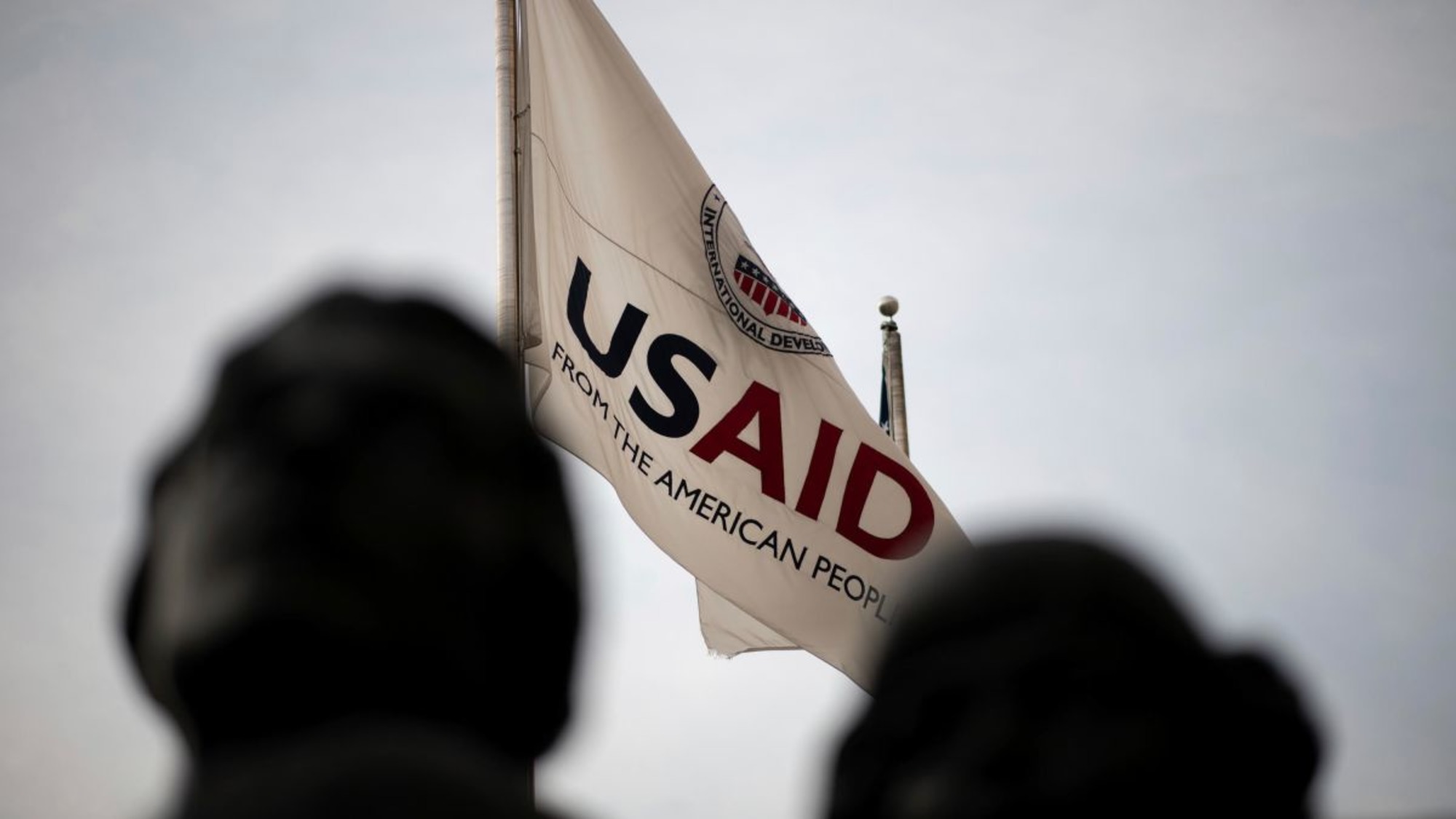 USAID Provides $100,000 in Immediate Disaster Relief to People Affected by La Soufrière Volcano Eruption The U.S. Agency for International Development is providing an immediate $100,000 in disaster relief for people affected by violent eruptions of La Soufrière Volcano on the island of Saint Vincent. This assistance follows support USAID has already provided to the Saint Vincent and the Grenadines’ National Emergency Management Organization (NEMO) for evacuation efforts and the Saint Vincent and the Grenadines Red Cross to assess humanitarian needs.​ The eruptions sent ash tens of thousands of feet into the air, causing heavy ashfall. Up to 19,000 people are being evacuated for an undetermined period and will require humanitarian assistance.

USAID is working with the Saint Vincent and the Grenadines Red Cross to assess humanitarian needs and provide immediate assistance to evacuees, including thousands of people in emergency evacuation shelters. Disaster experts from USAID are on the ground in Saint Vincent and the Grenadines, working in close coordination with local and regional disaster response authorities and organizations, including the local government’s NEMO, which is leading the evacuation operations.

In addition, the USAID–USGS Volcano Disaster Assistance Program (VDAP) is continuing to support the University of the West Indies (UWI) Seismic Research Centre to monitor the volcano, which may continue erupting for an unknown period. These teams have been collaborating closely since December, when there was an initial rise in La Soufrière’s activity.