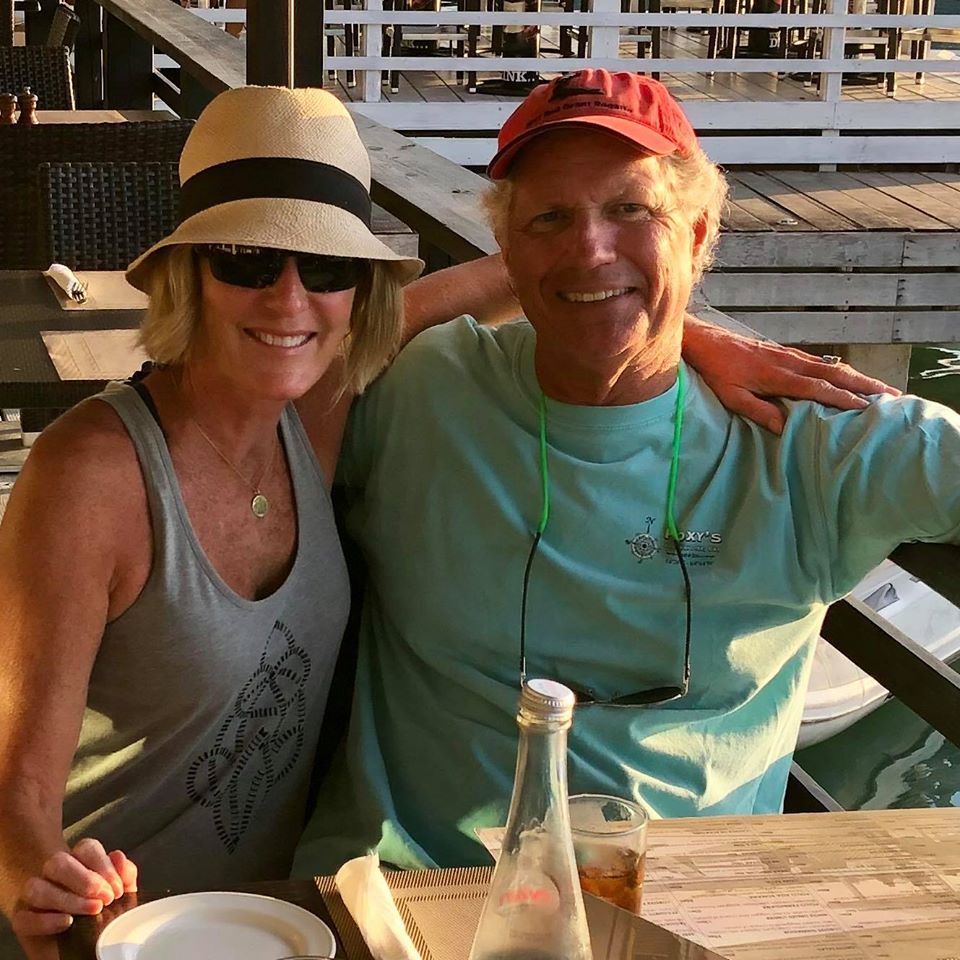 A 52-year-old US tourist has died following an accident in the waters at Falmouth Harbour on Friday afternoon.

Tischbin is said to have been swimming in the vicinity of her yacht when a motorised dingy accidentally struck her.
The couple had been staying in Antigua and Barbuda after the Covid-19-related travel ban put paid to their plans to sail on to Trinidad. They had instead decided to rent a villa in Jolly Harbour for the hurricane season.

Tischbin’s friends told Observer they would remember the keen sailor as one of the kindest people they knew and one who embraced life.

Police spokesman Inspector Frankie Thomas confirmed the incident was under investigation. He added that a 68-year-old British sailor was assisting with inquiries.