US reclassifies A&B as “moderate” risk of Covid 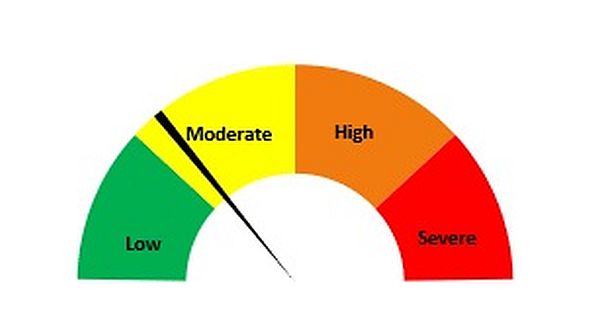 Today’s new ranking by the USA’s Centers for Disease Control and Prevention (CDC) replaces the one put in place last week which declared the country as being at very high risk.

That move caused shockwaves among tourism bosses who feared the financial impact as the nation fights on to keep the economy afloat.

Sir Ronald Sanders, ambassador to the US, immediately wrote to the authorities urging them to reconsider.

Determining each country’s ranking depends on two sets of criteria; the number of confirmed cases and infection rates, and also the facilities available locally such as the number of hospital beds and the destination’s capacity for treating infectious diseases.

The new level two category advises only people at increased risk of the virus to avoid non-essential travel to Antigua and Barbuda.

Omicron: What do we know about the new variant of Covid-19?

Omicron: What do we know about the new variant of Covid-19?

Kidnap fears: ‘We are always looking over our shoulders,’ says Choksi’s wife