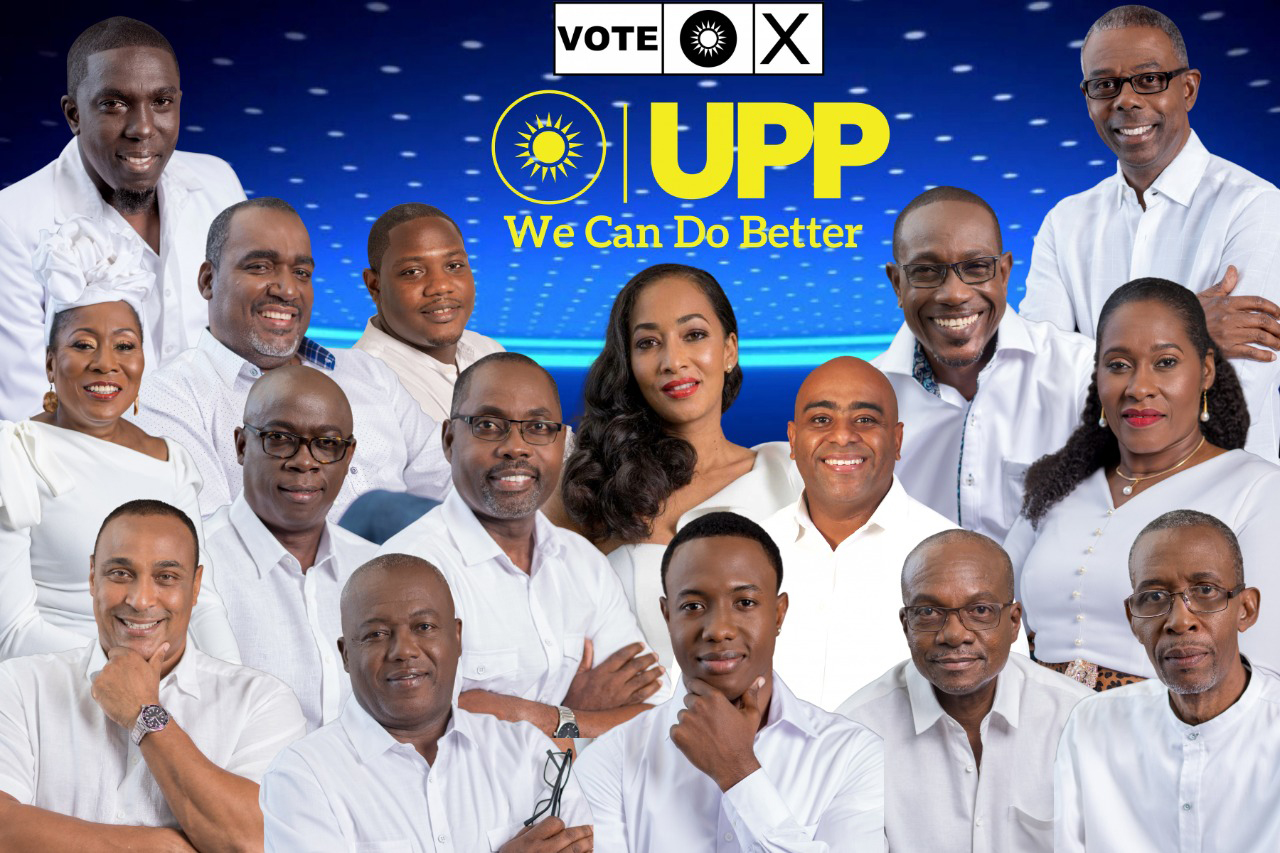 The country’s main opposition party, the United Progressive Party (UPP), has rubbished the 2021 Throne Speech for being “devoid of vision, ideas and strategies” for advancing Antigua and Barbuda.

In expressing “grave disappointment and deep concerns” after Friday’s presentation by Governor General Sir Rodney Williams, the party, in a release, offered a scathing review said that the government is obligated to advise the country of its plans and programmes for the new year and falling short of that is “a clear abdication of duty” at a time of “economic and social insecurity”.

“After 50 minutes of listening to the Governor-General’s delivery, we, the citizens and residents, are none the wiser about where this administration intends to take this country or how it intends for us to get there – if anywhere,” the UPP charged.

“All we heard and read was a litany of praise for ministers and ministries whose performance in 2020 was sub-par by any objective yardstick. No apologies, no regrets, no empathy for the suffering, sacrifice or losses of the past year. No plans, no vision, no investment for the year ahead.”

The UPP said while it agrees that we are living during abnormal times, the challenges brought on by the Covid-19 pandemic are not unique to Antigua and Barbuda, as countries the world over are forced to become creative, to use greater efforts to keep their economies afloat and to meet the needs of their people, especially the socially and medically vulnerable.

“Friday’s Throne Speech addressed none of the concerns of the people and met none of our expectations,” the release said. “Not those of the business sector; the medical community; the Social Security pensioners; the under-employed or unemployed; the youth … no one.”

The main opposition party also said that neither a stimulus for local businesses, concessions for entrepreneurs, expansion of the social programmes, nor a cushion for those in special circumstances, had been given any thought by the administration.

The UPP added that with individuals and families who are in “free-fall” with migration not being an option, everyone is forced to remain in Antigua and Barbuda and “tough it out”.

“We must imagine that the government intends to make it up as it goes along – much as it did in the past six years, when we heard promises of investments that have never been realised; witnessed ground-breakings for projects that never got off the ground; and learned of land and money deals that benefitted ministers and their associates, but never the people,” the release added.

It charged that the Throne Speech represents an “admission of bankruptcy” by the Gaston Browne-led administration.