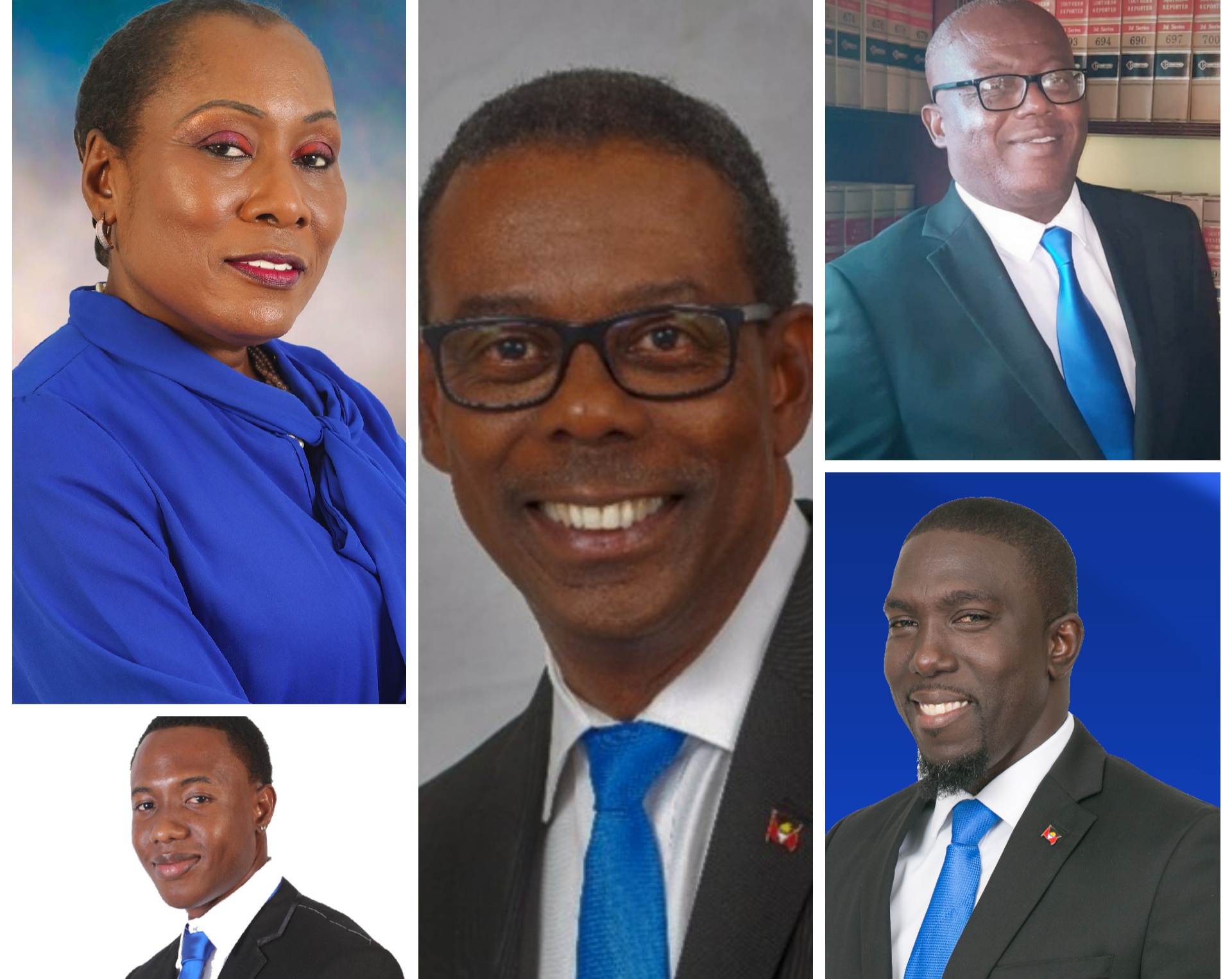 Current leaders of the UPP are among the final five candidates unveiled this morning by the main opposition party to contest the next general elections.

Lovell has been a familiar face on the local political scene for many years, and was a senior Cabinet member for a decade under the previous UPP administration, holding the position of finance minister among others.

Pringle was thrown into a leadership role after emerging as the only winner on the UPP’s ticket in 2018, earning him the nickname ‘Single Pringle’. He has been a strong advocate for youth and business development.

General elections are constitutionally due in 2023 although Prime Minister Gaston Browne has hinted they could be called earlier.