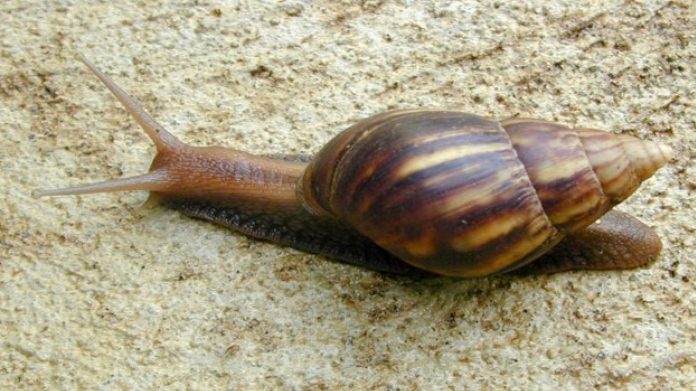 The Plant Protection Unit within the Ministry of Agriculture will soon undergo major upgrades as efforts to eradicate invasive species such as the Giant African Snail and mitigate the impact faced by palm trees from the brutal Lethal Yellowing Disease.

Chief Plant Protection Officer Dr Janil Gore-Francis said that critical improvements are long overdue, as operation levels have fallen below what is required by law.

“We have a Plant Protection Act and that is what guides what we do. However, in terms of our current structure, it doesn’t fit the requirements of the law. That is something we have been working on for years,” Dr Gore-Francis told Observer in an interview.

Additionally, Dr Gore-Francis revealed that submissions outlining needs for the upgrades have been submitted to the Ministry of Agriculture and shared her hope that the urgent applications would be approved sooner than later.

We are hoping that this year based on submissions that we have made through our Ministry, the relevant approvals will be made so that we can actually upgrade our structure and acquire the level of trained personnel to do some of the things that the law requires,” she said.

With several ongoing projects being undertaken by the Plant Protection Unit, Dr Gore Francis remains optimistic that the relevant authorities can assist with current and future ventures through assisting with getting day-to-day operations back with some expansion as more projects are picked up.

The Plant Protection Unit first received reports of the Giant African Snail’s presence in Antigua in 2008 while the Lethal Yellowing Disease found in the palm family such as coconut trees were evident across the island since 2012.

Since then, much work has been done to reduce the population of the Giant African Snail which adversely affects farmers and residents, and palm trees continue to be restored across Antigua.