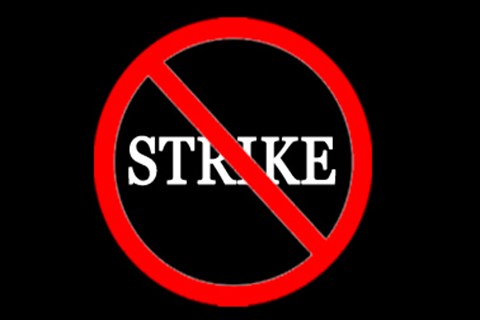 Telly Cornelius, top official at the National Housing Department, has denied reports of any strike action being taken by workers.

He did however confirm that there was a brief meeting with employees who aired their grievances.

The meeting according to Cornelius was a success and the issues mentioned will be addressed.