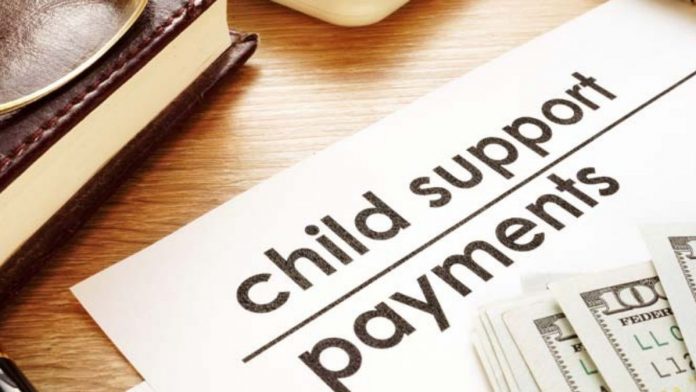 A young mother wants the government to exempt the Magistrate Court’s child support system from its vaccine policy.

Peaches tells Observer that unvaccinated mothers were turned away this week when they went to collect child support money from the court. She says another system should be put in place to accommodate unvaccinated women in the system.

Peaches is concerned that women who cannot do better may be forced into doing unsavory things to get money and believes some frustrated mothers could even turn to suicide.

According to the government’s policy, anyone seeking to do business at any government establishment must present vaccination cards.