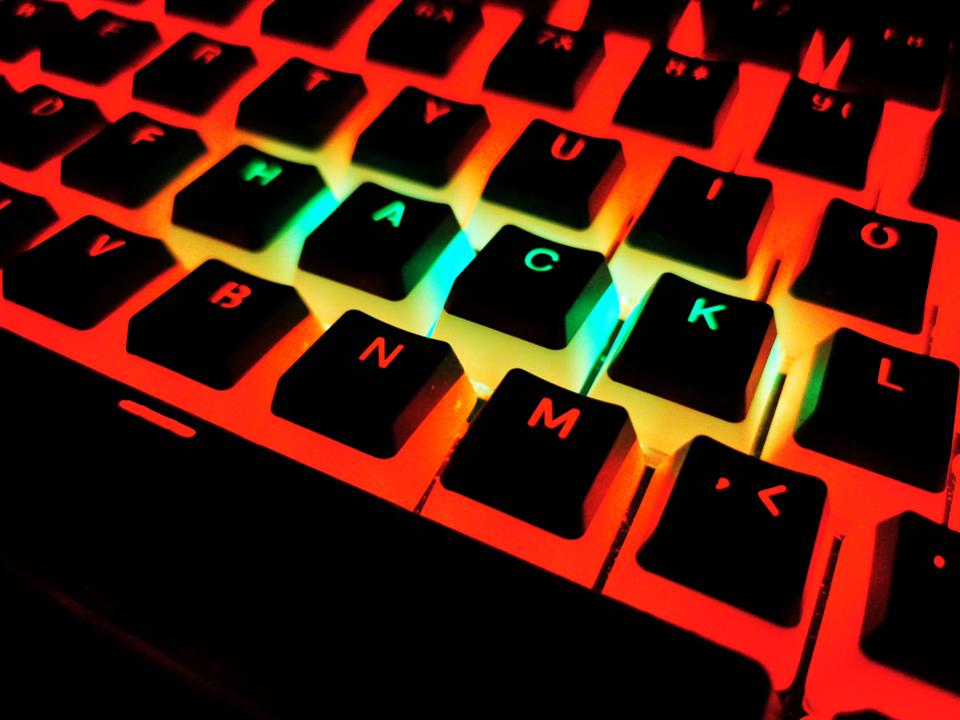 In a shocking turn of events on Tuesday evening, a virtual public forum hosted by the University of the West Indies’ (UWI) Caribbean Sociological Association (CASA) was hacked by abuse-hurling racists.

The virtual forum, titled “Covid-19 and the Caribbean: Social Fallout and Response”, was hosted at the UWI Mona campus in Kingston, Jamaica.

At the start of the event – held on meeting platform Zoom – a group of North American-sounding young men, who called themselves the “ZOOM-bombers”, hacked into the link and proceeded to chant racist slurs.

The CASA virtual forum was an open discussion which welcomed comments and questions from the public. The aim was to highlight the far-reaching sociological effects the Covid-19 pandemic will have on the region, and how member countries can tackle them.

However, just five minutes into the start of the forum, it was hacked by men who started to spew racial slurs at the panelists in unison, making references to the KKK.

The UWI technical team worked swiftly to block the intruders from the meeting, but for a period of five minutes, the panelists and those who joined the discussion could hear the intruders being blatantly racist and abusive.

The panelists – who were visibly disturbed – proceeded with the discussion.

However, one of the hackers remained on the livestream and continued to type insults throughout the two-hour forum.

Observer media has reached out to the UWI and is awaiting an official response on the incident.

The “ZOOM-bombers” have been reportedly hacking company meetings across the US – and recently in the Caribbean – prompting the FBI to launch an investigation. Zoom has since issued a statement, saying that it is urgently increasing its security measures.

To protect oneself from hacks, computer technician Joseph Antonio suggested that “the best we can do is identify the reputable ones, use strong passwords, don’t accept friend requests or likes from strangers and keep privacy settings in check”.

He warned Antiguan users to check the news frequently to avail themselves of reports about malicious activity on these platforms, as even large organisations can become victims.

Antonio added that, “the online arena can be considered as a virtual community concept where there will always be good and bad encounters. Irrespective of the existing climate, the potential for malicious activities is high.

“The same initiative where people can use the net to research school topics and conduct business and otherwise online activities, they can take the time out to search for valid information from reputable sources and stay up to date with online security.”