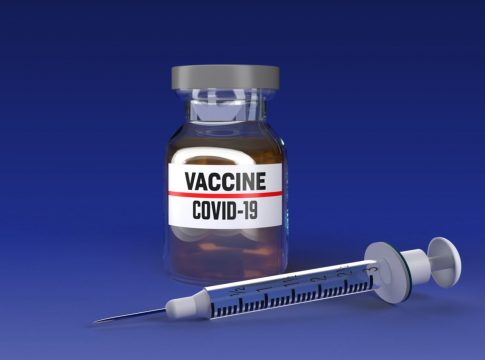 The Antigua and Barbuda Trade Union Congress (TUC), the umbrella body for the country’s trade unions, will be holding a meeting later today with other affiliated unions to carve out a consensus on the issue of vaccination for public sector workers.

President of the TUC Vernest Mack said yesterday that the meeting will be held at 5pm this evening at the headquarters of the Antigua Barbuda Workers Union (ABWU) on Newgate Street, also commonly referred to as Freedom Hall.

The planned talks follow a memo dispatched to the Immigration Department last week indicating that, effective immediately, all officers and ancillary staff are encouraged to get vaccinated or subject themselves to a Covid-19 PCR test every 14 days.

Further controversy erupted last Thursday when government said that all unvaccinated frontline public sector workers who refuse to pay for twice monthly Covid tests will be required to stay home without pay.

Those affected include everyone from immigration and customs workers to port health staff, police, defence force and emergency personnel.

Mack said while the letters issued last week were sent to immigration officers, others within the public sector could also expect to receive them, hence the need for unions to discuss the way forward.

The Antigua and Barbuda Public Service Association (ABPSA) has also condemned the vaccination policy, calling it “unfair”. The union issued a press release on Friday demanding a review of the twice monthly tests and is instead requesting an assessment of the various government departments to ensure that adequate protocols are in place to reduce transmission of the virus.

The Antigua Trades and Labour Union (AT&LU) also shared its concern regarding the policy, noting that in an earlier meeting in June it was unanimously decided by its executive that members should have a choice regarding vaccinations.

Both the United Progressive Party (UPP) and the Democratic National Alliance (DNA) have shared similar perspectives, calling for proper consultations and collaboration before any such policy is made.