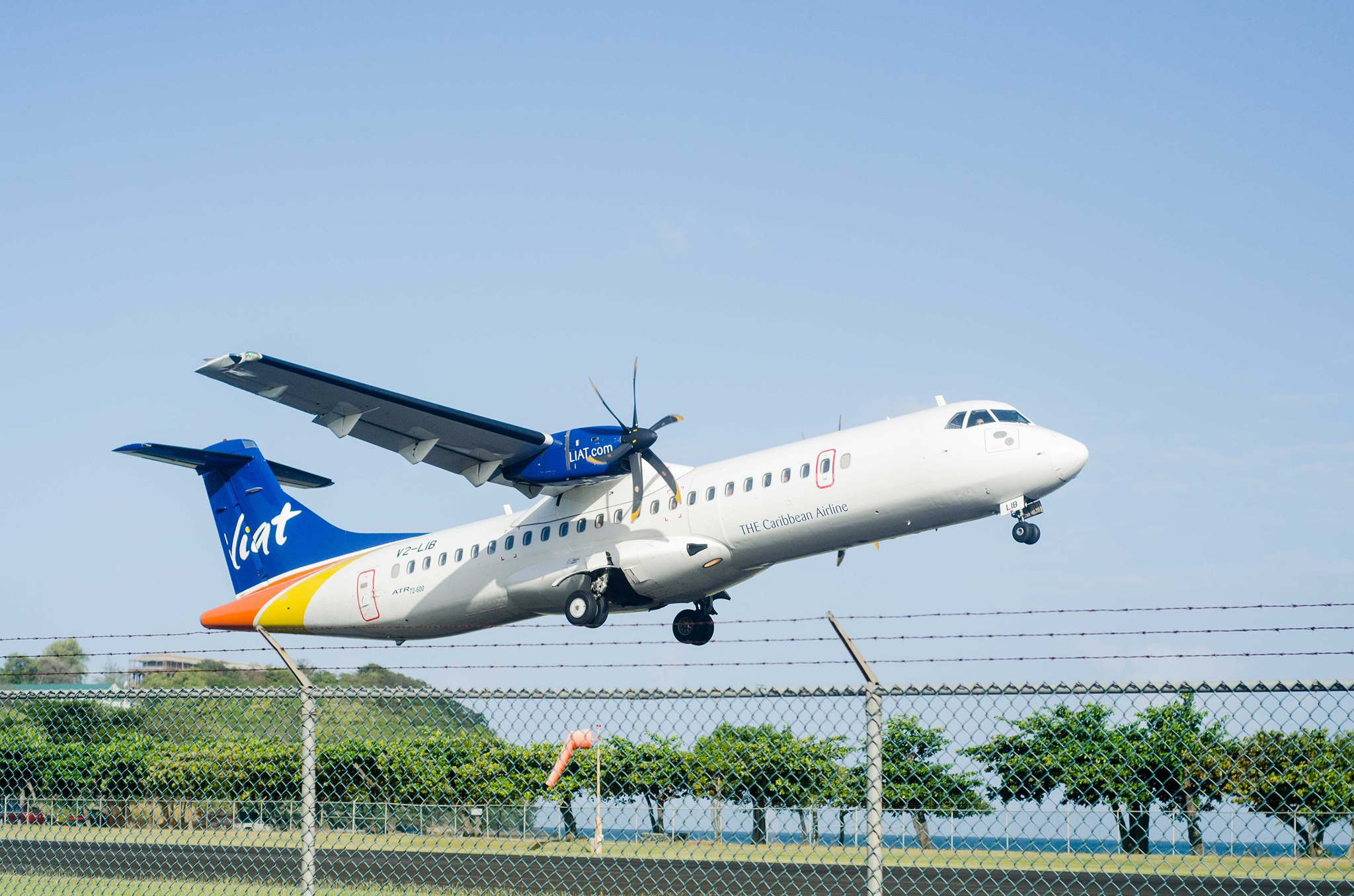 The Antigua and Barbuda Workers Union (ABWU) has expressed its stern displeasure with the government, following news that EC$2 million has been dispatched as a compassionate payment to former LIAT employees.

On Monday, Chief of Staff in the Office of the Prime Minister, Lionel Hurst, issued a media statement, disclosing that “the government has dispatched EC$2,000,000 to the LIAT court-appointed receiver for distribution to resident former LIAT workers”.

It added that the payment is limited to former LIAT workers resident in Antigua and Barbuda.

The ABWU responded to the government via a media statement of its own yesterday, saying it “condemns and takes exception” to the declaration, noting that “neither the eligible employees nor their respective union representatives were apprised of this pay-out prior to that media statement”.

It also questioned the government’s reference of a “court-appointed receiver” in its statement, saying it is “either a deception or a clear deliberate misnomer by the government, since LIAT (1974) Ltd is not currently in receivership, but rather in administration”.

It said too, that the “notion that the severance/terminal benefits payout which is put out as a compassionate payment is grossly exaggerated and can be readily perceived that the government is seeking to bribe employees into accepting whatever it has placed on the table with respect to the employees’ entitlements”.

Prime Minister Gaston Browne has been insistent that there will be no further discussions with the former LIAT employees nor their representatives, as they are unwilling to negotiate any further, and the Minister of State in the Finance Ministry, Lennox Weston, has even declared that the compassionate offer will be off the table come the new year, if it is not accepted by the relevant representatives before then.

The ABWU maintains, however, that negotiation is the only way to go forward and again called on the government to “fully consult and engage the employees and their representative unions to find workable and acceptable solutions to the issues at hand”.

This, it suggested, instead of “playing a political game of chess with the livelihoods of the current hardworking employees and former employees of LIAT (1974) Ltd”.

Finally, the ABWU called out the government for giving no indication of the mechanism that will be used to assist the severed employees, calling that a “classic example of its dictatorial and marginalisational tendencies”.

It should be noted that the ABWU’s statement did not explicitly say that the union would not be accepting the $2 million payment on behalf of the staff. However, a representative of the ABWU later clarified to Observer that it would not.

It remains to be seen whether the government will relax its zero-tolerance approach to negotiations with the employees’ representatives, or move ahead to take the offer off the table at the end of the year.