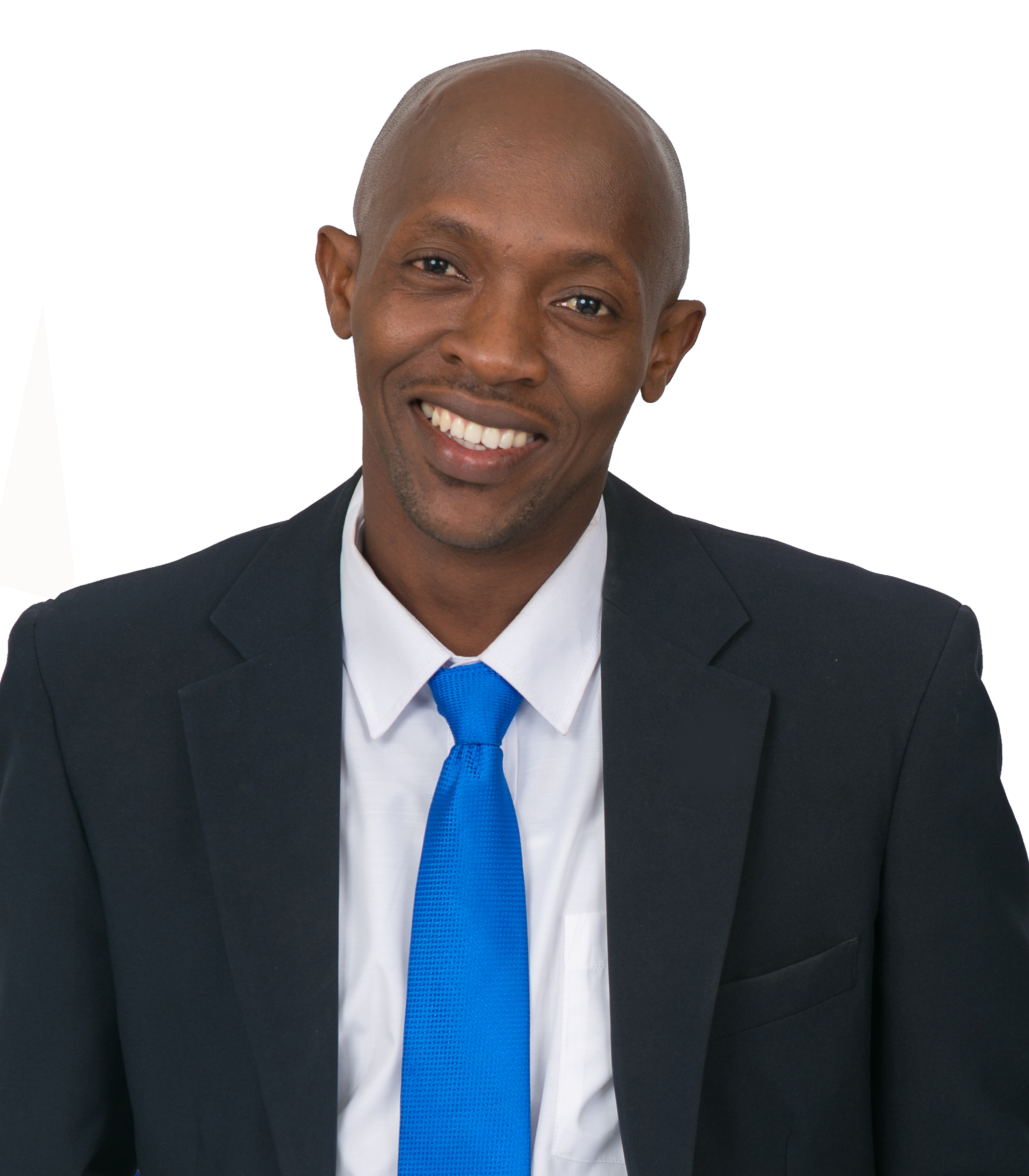 The political future of former United Progressive Party (UPP) candidate Gregory “Driftwood” Athill remains uncertain weeks after he hinted he would resign from the party.

Athill, who represented the opposition UPP for the St Paul constituency in the 2018 elections, and again come forward to run on the UPP ticket, said in August that he intends to resign from the party.

However, to date, he has not submitted a resignation letter to the party.

Athill withdrew his candidacy in August moments before the primary to select him or his cousin Dr Cleon Athill for the next general elections, constitutionally due in 2023.

At that time, UPP General Secretary Senator Shawn Nicholas did not wish to share the member’s reasons for withdrawing, as she said it was a matter that the leadership of the party would have to discuss.

Since then, Athill has made public his intention to resign from the Opposition Party saying they had threatened to get rid of him because he has undue influence over the executive.

This, he claimed, occurred during a recent General Council meeting.

However, Senator Nicholas told Observer there is a “process” that must be followed when a member wants to resign.

She said that person must first inform the party, in writing, of the decision to resign. That letter would then be forwarded to the party’s General Secretary who would then take it to the Central Executive.

The Central Executive would either accept or ask for further explanation.

Nicholas stated that although Athill has not made his resignation official, his decision will not affect the party which is currently focussed on preparing for the upcoming general elections.