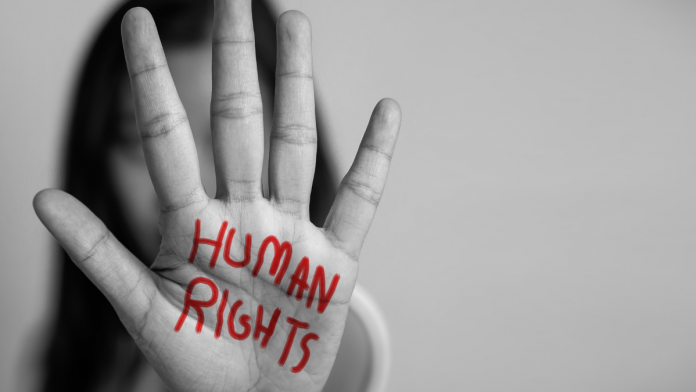 Antigua and Barbuda has been commended by the UK government for the progress made to improve its human rights record, but also encouraged the twin island nation to work on further addressing matters like gender-based violence.

The UK’s statement on Antigua and Barbuda came during the 39th Session of the Universal Periodic Review (UPR) of human rights, a unique process undertaken by the United Nations (UN) Human Rights Council.

The process involves a review of the human rights records of all 193 UN member states once every four and a half years, and is designed to ensure equal treatment for every country when their human rights situations are assessed.

Antigua and Barbuda’s accession to the International Covenant on Civil and Political Rights in 2019 was welcomed by Britain, along with the fact that the death penalty has not been implemented here since 1991.

Despite the latter though, the controversial law remains an option on the country’s books, and just last year the UK requested an assurance that it would not be applied in the event someone was found guilty of murdering Customs Inspector, Nigel Christian, in exchange for lending assistance to the investigation.

The Antigua and Barbuda government maintained that it cannot ‘rush to remove’ the death penalty and that there were no immediate plans to change the law.

As part of its recommendations, the UK urged Antigua and Barbuda to “implement legislation to address modern slavery and human trafficking”. It also called for the expedition of current cases “by providing adequate resources and training for officials to effectively investigate and prosecute cases and protect victims”.

Soon after however, in July 2020, the United States government slapped the country with a Tier 2 ranking in its Trafficking in Persons Report, positing that the government “does not fully meet the minimum standards for the elimination of trafficking, but is making significant effort to do so”.

That same report from the US State Department noted that “the government identified and protected fewer victims [compared to the previous reporting period] and the government has never convicted a trafficker”.

Additionally, the UK encouraged Antigua and Barbuda to “develop, adopt and implement in a consultative manner” a national gender policy with measures for the prevention of sexual and gender-based violence against all women, girls, men and boys regardless of factors such as legal or migratory status or sexual orientation.

The final recommendation was for the adoption of an open, merit-based process when selecting national candidates for UN Treaty Body elections.

Antigua and Barbuda’s human rights record was examined by the UPR Working Group for the third time ever this week, and this latest review follows the first and second in October 2011 and May 2016 respectively.

Observer has reached out to the Directorate of Gender Affairs for comment on the UK’s statement.