PORT OF SPAIN, Trinidad, Mar 4, CMC – Trinidad and Tobago will face Barbados in a friendly international here next Friday, as they continue their preparation for their upcoming 2018 World Cup qualifiers later this month.
T&T were originally expected to play Suriname in in Paramaribo on the same date but the hosts pulled out unexpectedly.
The T&T FA were quickly able to secure the fixture against Barbados, which will be played at the Ato Boldon Stadium.
Trinidad have been in camp for almost two weeks as newly appointed head coach, Dennis Lawrence, has been whipping them into condition for the crucial qualifiers.
They take on Panama on March 24 at the Hasely Crawford Stadium before hosting CONCACAF giants Mexico at the same venue four days later.
Trinidad have made difficult start to the CONCACAF final round of qualifying, and lie one from bottom without a point.
They went down 2-0 to Costa Rica in their opening game at home last November and just days later, lost 3-1 in San Pedro Sula to Honduras.
The results cost then head coach Stephen Hart his job. 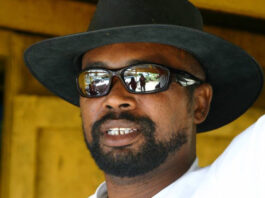 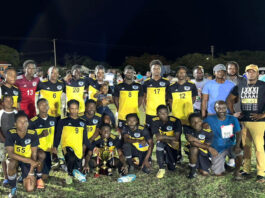 Garden Stars move to the top of First Division standings after... 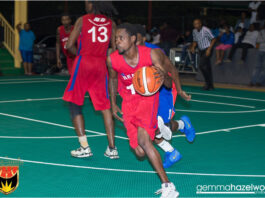