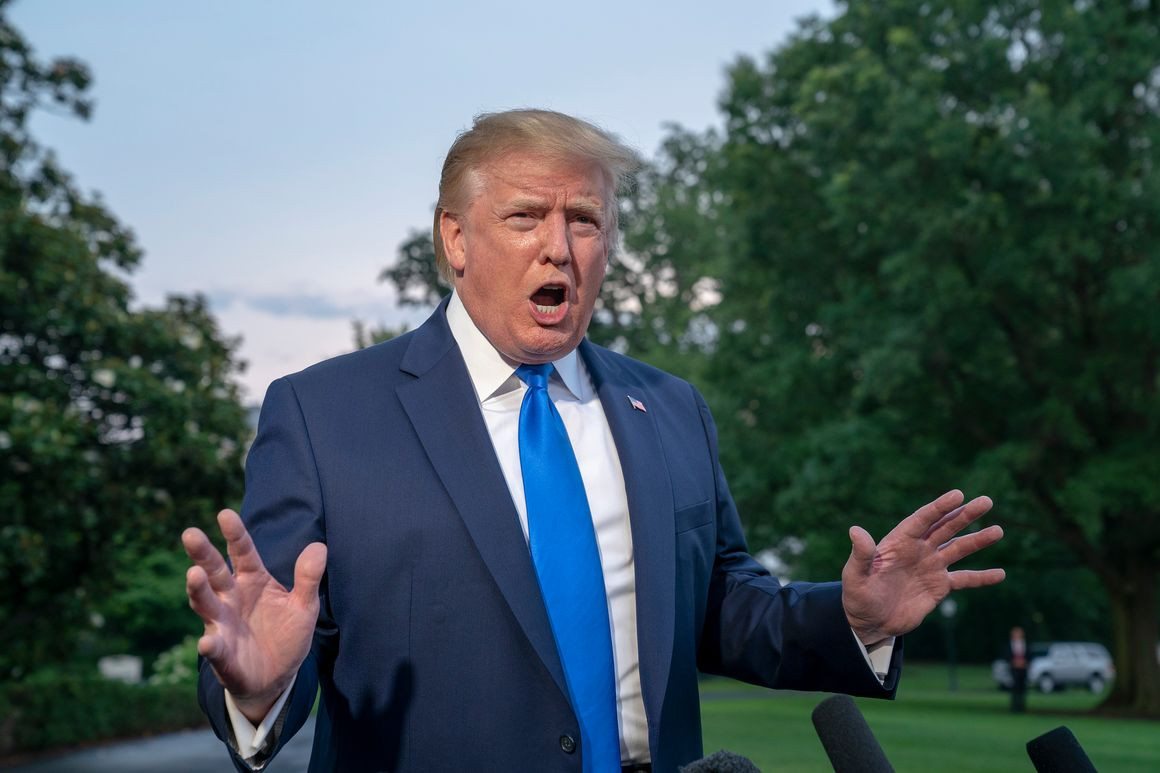 (BBC) – President Donald Trump has said federal coronavirus guidelines such as social distancing will be extended across the US until at least 30 April.

He had previously suggested that they could be relaxed as early as Easter, which falls in mid-April.

“The highest point of the death rate is likely to hit in two weeks,” Mr Trump said.

He appeared to be referring to peak infection rates that experts fear could overwhelm hospitals.

White House medical adviser Dr Anthony Fauci had earlier warned that the virus could kill up to 200,000 Americans.

Dr Fauci said that it was “entirely conceivable” that millions of Americans could eventually be infected.

As of Monday morning, 2,572 deaths had been recorded in the country in relation to Covid-19, according to figures collated by Johns Hopkins University.

The US last week became the country with the most reported cases, ahead of Italy and China.

What did Trump say?

Speaking during the White House coronavirus briefing on Sunday, Mr Trump called social distancing measures “the way you win”, adding that the US “will be well on our way to recovery” by June.

Suggesting that the “peak” of death rates in the US was likely to hit in two weeks, Mr Trump said that “nothing would be worse than declaring victory before victory is won – that would be the greatest loss of all”.

Analysts suggest that when Mr Trump referred to a peak in the “death rate”, he probably meant the total number of recorded infections.

He said the decision to extend social distancing was made after he heard that “2.2 million people could have died if we didn’t go through with all of this”, adding that if the death toll could be restricted to less than 100,000 “we all together have done a very good job”.

Mr Trump had previously said that Easter – 10-13 April – would be a “beautiful time” to be able to open at least some sections of the country. On Sunday he said that lifting restrictions at Easter was “just an aspiration”.

“I wish we could have our old life back… but we’re working very hard, that’s all I know.”

He said that “rapid testing” had been approved to get Covid-19 results within five minutes, and that doctors, nurses and other healthcare workers would get them.

However, he claimed in his briefing the ratings figures “don’t matter to me”.

“What matters to me is that we have a victory over this thing as soon as possible” he said.

What’s the situation in the US?

Nationwide measures mean citizens must continue to avoid non-essential travel, going to work, and eating at restaurants or bars. Gatherings are limited to groups of under 10 people.

But stricter restrictions apply to millions in some of the worst-hit states.

On Saturday residents of New York, New Jersey and Connecticut were instructed not to travel elsewhere within the country for 14 days.

In California, a “shelter in place” order remains.

What about the shortage of equipment?

Earlier on Sunday, Mr Trump accused hospitals in some states of “hoarding” ventilators, face masks and other critical medical supplies.

“We do have a problem with hoarding… including ventilators. Hospitals need to release them – in some cases they have too many, they have to release medical supplies and equipment,” he said.

Hospitals “can’t hold [ventilators] if they think there might be a problem weeks down the road”, he said, alleging that some were “stocked up”.

The availability of ventilators is a major concern among health professionals as demand has surged. A number of states have warned that they will soon not have enough to treat patients suffering from Covid-19.

The virus can cause severe respiratory issues as it attacks the lungs, and ventilators help to keep patients breathing.