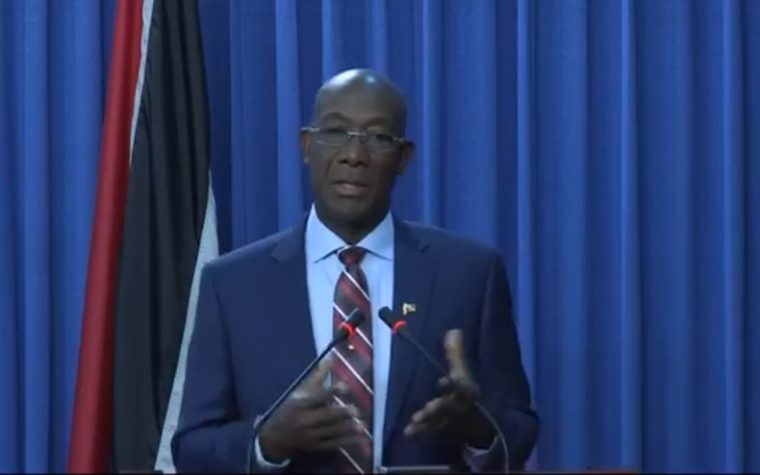 In a statement on Thursday, Rowley said the letter formally invites both parties to send election observation missions to observe the twin island republic’s processes and operations in the upcoming parliamentary elections.

It comes one day after  leader of the main opposition United National Congress (UNC) Kamla Persad-Bissessar urged the prime minister to invite international observer teams to monitor the election process.

She said the party is concerned that measures are not in place to ensure citizens are able to exercise their franchise.

The UNC leader further called for exemptions to international observers to be granted as early as possible, so that the quarantine period can be completed well ahead of the general election.