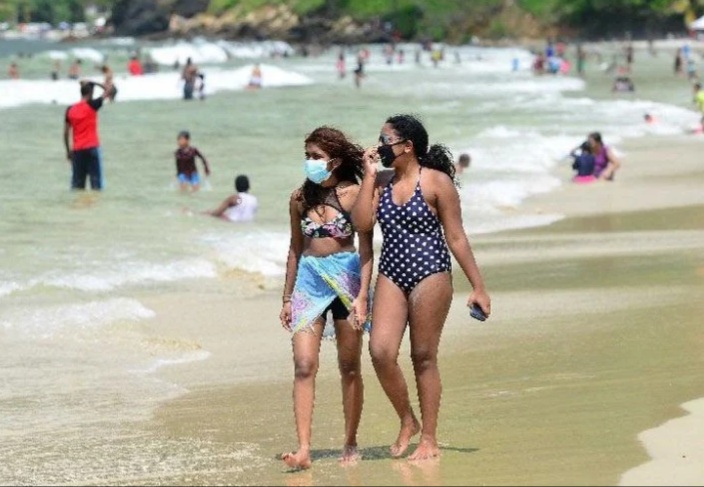 Twenty-three notices were issued in the Eastern Division during a joint exercise and beach patrol in the Toco district for not wearing face masks at the beach.

The exercise was conducted between 3 p.m. and 7.30 p.m. and was coordinated by Snr Supt Aguilal, supervised by ASP Joseph, Sgts Callendar, Douglas, Scipio and Khan, Cpls Hazel and Ramnarine, police said in a statement.

One person was also arrested in connection with a robbery which occurred last Friday.

Eight notices were issued during roadblock exercises conducted between 9 a.m. and 7.15 p.m. in the North Eastern Division.

The exercise took place from the pillars on the North Coast Road to Blanchisseuse Main Road with special attention paid to beaches in the area, police stated.