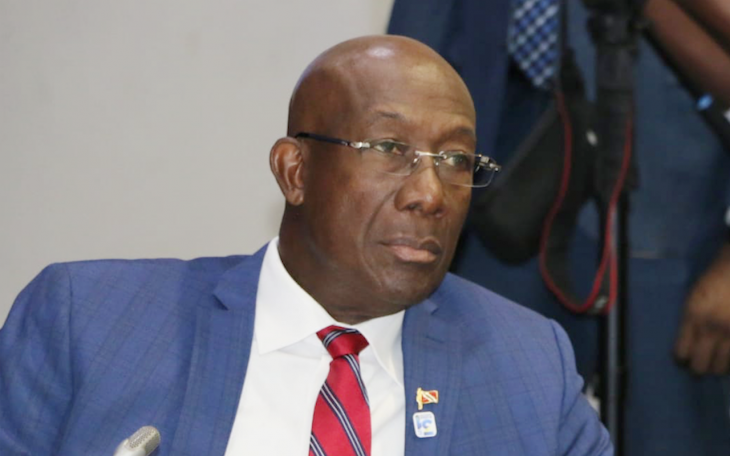 (CMC) – The Trinidad and Tobago government Saturday outlined new protocols for entry into the country as it eased slightly some of the existing measures in place to curb the spread of the coronavirus (COVID-19).

Prime Minister Dr Keith Rowley, speaking at a news conference, made it clear that it would be impossible for all nationals wanting to come home for the Christmas season to be accommodated.

“This is the demand of the pandemic,” Rowley said as National Security Minister Stuart Young announced that the new measures would go into effect from November 15.

Young said that individuals entering Trinidad and Tobago would now have to be in possession of a negative PCR test done two days prior to arrival, and that they would be placed in state quarantine facilities, mainly hotels, for the next seven days, and released only after testing negative after the sixth day in quarantine.

Young said that as of last Friday, 13, 042 nationals and residents have applied to re-enter the island and that 7, 204 exemptions had been granted.

But he said he has noticed a new situation, where many persons who had been allowed to leave the country, were now trying to re-enter as quickly as possible having completed the purpose of their visit overseas.

Young made it clear that these people would have to join the queue of individuals wishing to return home. He said Trinidad and Tobago were undertaking repatriation flights from Barbados and the United States and to lesser extent Canada every 10 days.