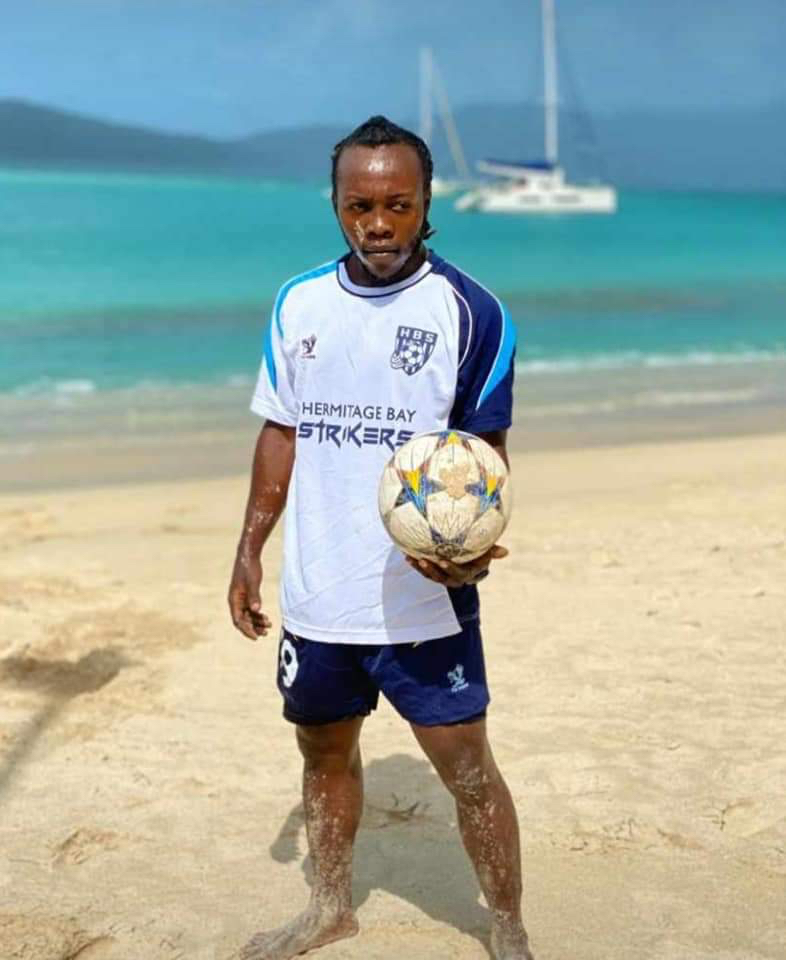 Friends and family of the late Dashawn “Taka” Stanton – a Jamaican footballer who found a home in Antigua several years ago – are in shock following his death on Wednesday.

Chesley Browne, coach of the Old Road team that Stanton played for, told Observer the news “hit the team very hard”.
He described the 25-year-old as a “fighter [and] a determined player”.

“He’s one of the shortest guys on the team but he’s like the tallest when it comes to playing the game,” Browne said.
The midfielder was also a player “who brought a lot of class to the Old Road team and all the youngsters looked up to him,” the coach continued.

The young footballer, who formerly played for the Tivoli Gardens football club in Jamaica, succumbed to encephalitis after being in a coma for several days.

He reportedly started to experience severe headaches on August 14. It is said that he had an infection around his brain.

Stanton had lived in Antigua for about five years pursuing his football career, and played with the Old Road team for three full seasons.

Browne also extended condolences to Stanton’s family and reassured them that the team would continue his legacy.