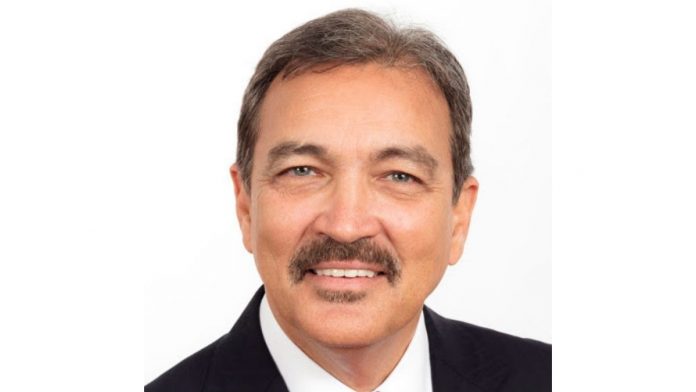 Fernandez confirmed to our newsroom that his ministry reached out to the management of that hotel who promised a report on the incident.

In a video that went viral, dozens of guests were seen clustered together at what appeared to be a pool party.

Fernandez says once his ministry reviews the report a decision will be taken going forward. He did not reveal what this decision would be.

Under the present State of Emergency gatherings are limited to ten people.