The police force’s top brass are set to meet to discuss intensifying gang-related activities among schoolchildren.

That’s according to police spokesman Inspector Frankie Thomas, who made the disclosure while responding to questions surrounding one of the latest incidents of violence involving a secondary school student.

On Monday, a 15-year-old student of the Antigua Grammar School was rushed to the Sir Lester Bird Medical Centre following what appears to have been a premeditated attack outside Teachers Place by three unknown young men wearing hoodies and armed with a machete.

The child is said to be recovering after he sustained chops to the back of his head and right elbow.

Onlookers intervened, and possibly saved the boy’s life, as he ran to the nearby St John’s Fire Station for assistance.

Sources say the teen was reluctant to give investigators information about the identity of the assailants.

To date, no one has been apprehended in relation to the incident.

However, the schoolboy told lawmen he had been having trouble with gang members in the area he resides.

Local media reports state that gangs – 2 Drilly, its affiliate 2 Drilly Girls, and alleged rival 700 Bones — are behind a string of similar assaults on students attending other schools including Ottos Comprehensive School and Princess Margaret School.

So-called gang members ranging in age from 13 to 16 have been observed using threatening language and posing with weapons in online posts.

Residents have since decried the level of national response towards the issue, appealing for intervention for the sake of the nation’s future – the youth.

In May, Director of Education Clare Browne issued a statement condemning school violence following a YMCA brawl involving schoolgirls. He appealed to young people to use non-violent methods of resolving conflict.

“People are going to have differences of opinion all the time. People have different experiences but they need to find another way to dialogue and to settle their differences, sometimes agree to disagree and move on,” Browne stated.

Some social media users suggested causes for the violence, including exposure to drugs such as cannabis and violent themes in music.

Others recommended firmer family structures and increased police presence around schools as ways to reduce the level of violence among teens. 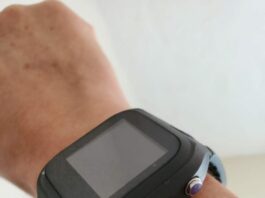 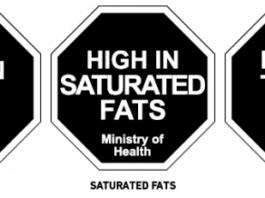 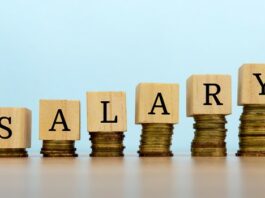