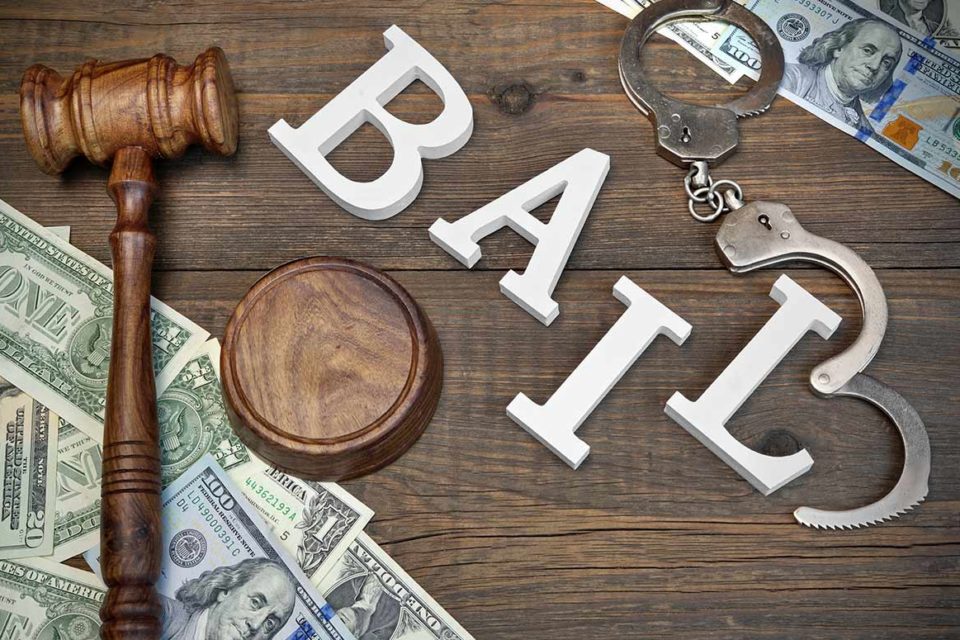 Jahmal Prevost, 19, of Paynters, Alrick Oliver, 23, and Elvis Pelle, 19, both of Pigotts, are said to have entered a clothing store on Market Street on February 18 and passed fake currency to the store’s owner, namely three $100 Eastern Caribbean notes, knowing them to be forged.

They are said to have bought clothing items with the money but while one took his change from $100, another is said to have put $200 on the counter to purchase his items but walked out without his change.

The complainant became suspicious and examined the money and realised the notes were fake.

It is said that when she attempted to call out to them, they continued to walk away.

The police were contacted and the store’s camera footage was reviewed.

The boys were reportedly seen on camera conducting the transaction.

The police were able to identify them and went in search of them.

They were spotted in Pigotts and, when the officers approached them, they reportedly ran.

The officers gave chase and were able to apprehend Oliver who was said to be in possession of the items he purchased.

Search warrants were later executed at the home of the other two and a pair of jeans was reportedly recovered.

Pelle and Prevost were arrested on suspicion and taken into custody.

They were each granted bail in the sum of $1,500 with a $500 cash component. They were also ordered to report to Parham police station every day and surrender their travel documents.

The date for their next court appearance is April 29.